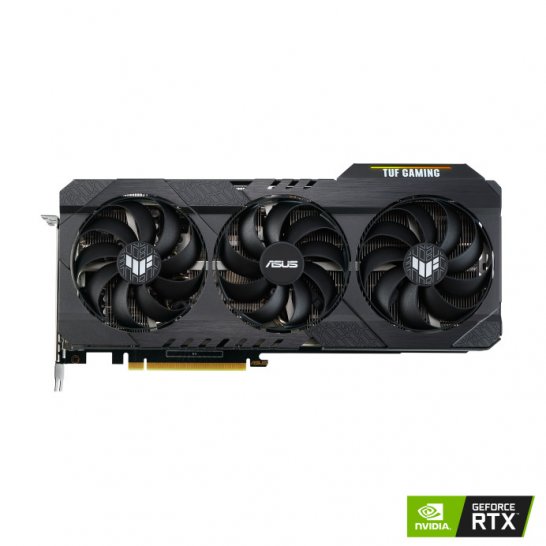 October 27th, 2022 at 2:41 p.m. by Maximilian Hohm – Nvidia has revised some models of the RTX 3000 series and is sending them into the race with other memory configurations, expansions and GPUs. The Geforce RTX 3060, RTX 3060 Ti and RTX 3070 Ti are affected. Therefore, read more about the modifications to the graphics cards and possible performance changes below.

The former card is also the model that saw the biggest changes for users. Previously, the RTX 3060 shipped with a GA106 GPU and 12 GiB of VRAM on a 192-bit wide bus. Nvidia has now introduced a model with only 8 GiB VRAM attached to a 128-bit bus. Interestingly, however, it remains with the same 3,584 CUDA cores as the 12 GiB model. The RTX 3050, which is ranked below, also offers 8 GiB graphics memory, but with 2,560 or 2,304 CUDA cores it keeps a respectful distance from the new RTX 3060. The first custom designs have already been presented by Colorful and correspond to the manufacturer’s previous designs.

The Geforce RTX 3060 Ti, on the other hand, has been modified in less obvious ways. It keeps its build of CUDA cores, its GA-104 chip and also 8 GiB VRAM. However, GDDR6X is used instead of the previous GDDR6 memory, which, in combination with slightly higher boost clock rates, should result in performance increases of between seven and ten percent. The list price also increases slightly, with the Colorful models it is 100 RMB or approx. 14 euros.

Nvidia’s RTX 3070 Ti, on the other hand, is one of the hardest graphics cards to recommend in the RTX 3000 series. The additional performance compared to the RTX 3070 is too low with significantly higher power consumption. Zotac has now presented an RTX 3070 Ti based on the GA-102 for the first time, but with 6,144 CUDA cores and 8 GiB GDDR6X memory, it should actually have the same performance as the GA-104 model at the same clock rates. To do this, however, it requires a higher TDP and is probably only a recycling option for particularly bad GA-102 chips that could otherwise not be used at all.

6 movies coming to Netflix that you can't miss

Street Fighter 6 will not be released before April 2023: the latest report from Capcom suggests