Not Usyk. Wilder to be next opponent

Not Usyk. Wilder To Be Next Opponent 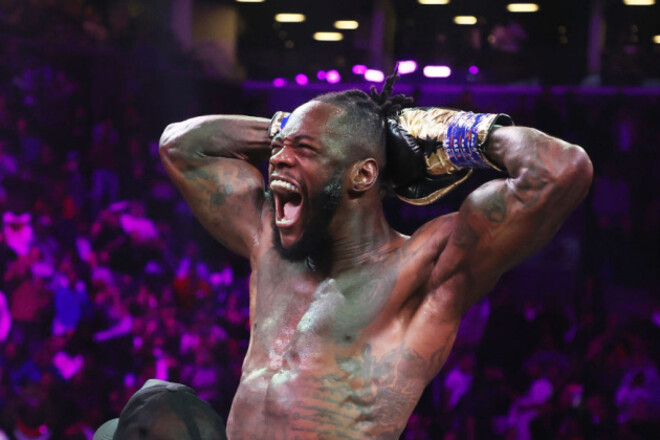 WBC President Mauricio Sulaiman has announced that Deontay Wilder’s next opponent will be Andy Ruiz. The fight will be sanctioned by the WBC and the winner will be the mandatory contender for the Tyson Fury belt.

Andy Ruiz defeated Luis Ortiz and Deontay Wilder defeated Robert Helenius. The WBC will sanction the Wilder-Ruiz fight in November, the winner will become the mandatory challenger for the title, ”Suleiman said.

The fight could take place in February or March next year.

Earlier it was reported that Wilder’s rival could become Oleksandr Usyk if he does not agree on a fight with Tyson Fury.

Artem PRIMA: “This year I will run and perform”