Saving is now the watchword! That said, at least when it comes to games, the truth is that there is no shortage of opportunities to spend half the amount or even less that we were supposed to spend on any title. Mainly on Playstation where there are not only more campaigns with offers, but also bigger promotions.

So this time there aren’t any promotions but we have something much better. That is, nothing less than the PS Plus titles of the month of November. Which, to tell the truth, has three truly brutal titles that will make you want to install it right away. But let’s get to what really matters… 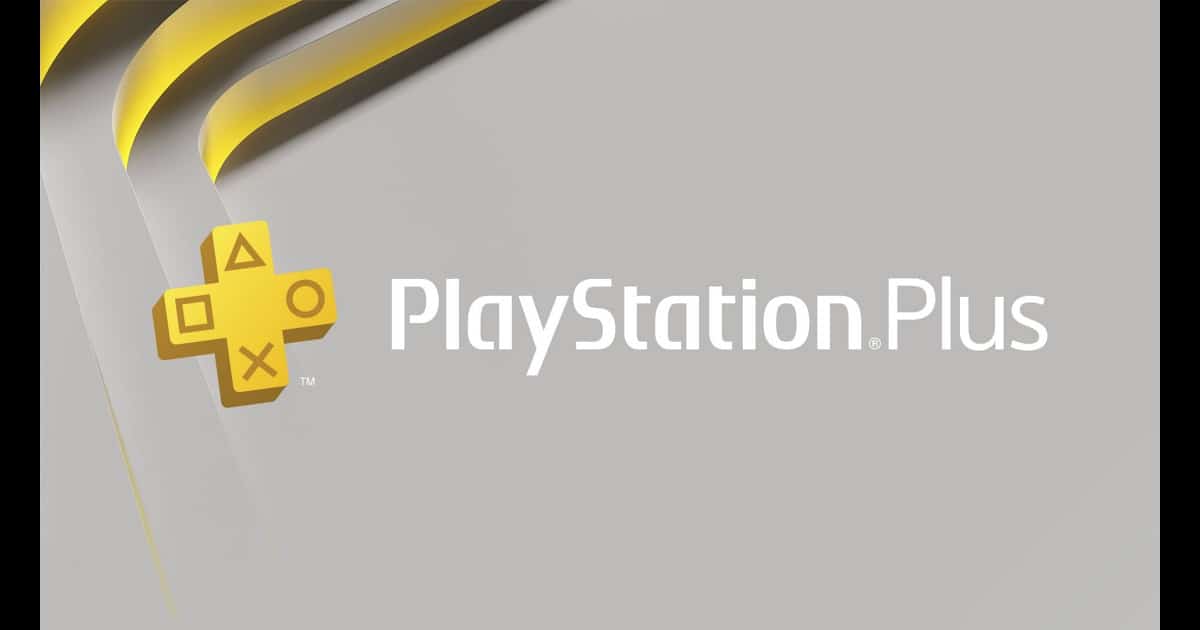 So, so far we still don’t know what the release date will be for these new games. This is clear, even though there are rumors pointing to the 5th of November. But let’s wait for more information on the matter. For now, learn about the new PS Plus titles:

Until these games are available to be installed, it is important not to forget that there are still 3 titles for the month of October that can still be redeemed. Among which Hot Wheels Unleashed, Injustice 2 and even SUPERHOT. 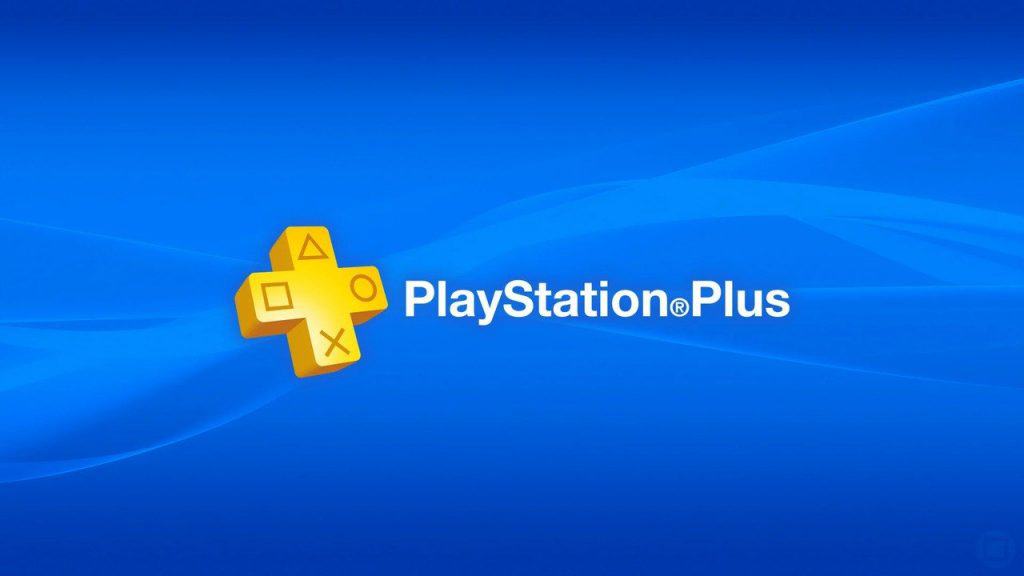 In short, what do you think of these new titles that will be part of November’s PS Plus games on Playstation? Did you like it or do you think it could have been much better? In my most sincere opinion, I think there could be a greater effort here. Still, share your opinion with us in the comments below.

Z790 for Raptor Lake: Gigabyte and Asus in the focus of interest

Saturnalia Review: a slaughter in a remote Sardinian village

Everyone has one at home: With these two items you can check whether the windows are really tight