So, what does this all mean, what is the difference between the GTX and RTX models, and which one should you choose? We will answer all these questions, so we recommend that you read the article to the end! 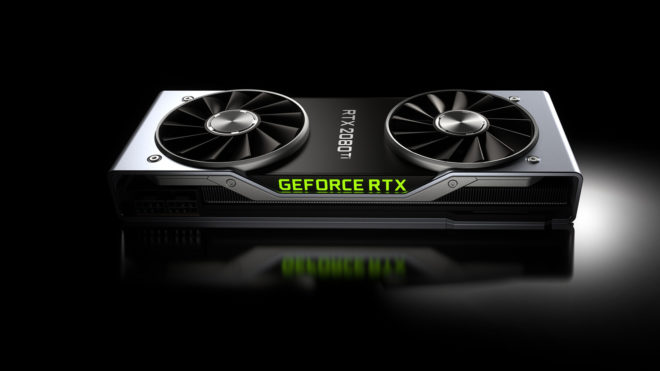 To date, the GeForce 20, GeForce 30, and GeForce 40 series are all RTX GPUs, while the GeForce 16 series is GTX graphics cards. So what do all these letters mean? In fact, neither GTX nor RTX are acronyms and have no specific meaning as such. They exist simply for marketing purposes.

Nvidia has used several similar two- and three-letter designations to give users a general idea of ​​what kind of performance each GPU has to offer. For example, manufacturers have used designations such as GT, GTS, GTX, and many others over the years, but only GTX and the new RTX have survived to this day. 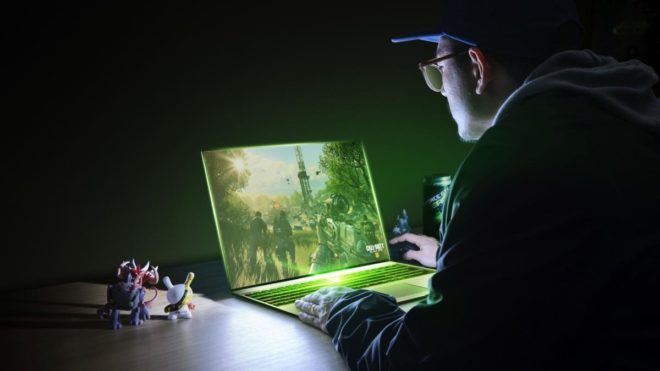 However, despite the fact that GeForce 20 and 16 are based on the same architecture, the 20th came out first. After launching in 2018, manufacturers wanted to focus on the advanced features the new architecture had to offer. The line consisted of upper mid-range GPUs and high-end graphics cards that could showcase these features, and these were the first models under the RTX designation.

Meanwhile, the 16 series came out a year later because Nvidia needed to offer some more cost-effective solutions for those who couldn’t afford to spend more than $400 on a graphics card. These GPUs, however, did not have the aforementioned advanced features, so they kept the old GTX designation. 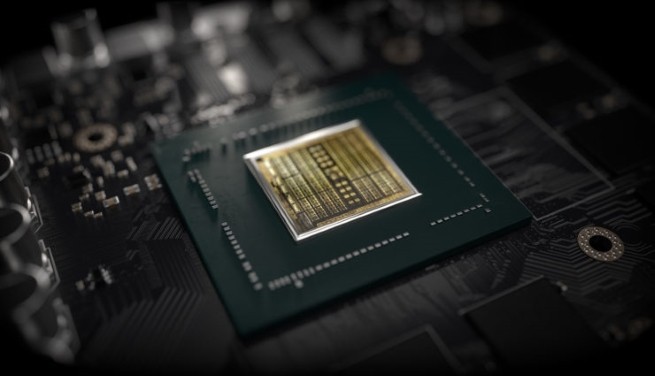 However, currently GTX GPUs are indeed weaker than RTX, but this was intended by the developers themselves. The name RTX was introduced mainly for marketing purposes, so that the new GPUs were perceived as a big step forward, as something really new, and the designation itself was inspired by the main new feature introduced in the 20 series: real-time ray tracing.

Real-time ray tracing is now possible thanks to the RT cores found in the 20, 30, and 40 series and not found in the 16 series models. On top of that, there are Tensor Cores that enable AI acceleration, as well as improve ray tracing performance and provide deep learning supersampling in games.

If you take these two key specs out of the picture, the GTX 16-series and RTX 20, 30, and 40-series GPUs aren’t all that different. Obviously, the more expensive RTX models have more transistors, more cores, better memory, and more, which means they are able to offer better overall performance than the cheaper GTX counterparts. However, they do not necessarily provide the best value for money.

So what are these new features and should you buy an RTX GPU?

What are RT cores?

So what does ray tracing do to video game graphics? The technology allows for more realistic lighting and reflections. This is achieved by tracking the back path of the beam, which allows the GPU to produce much more realistic simulations of the interaction of light with the environment. Ray tracing is still possible even on GPUs without RT cores, but in this case, the performance is simply terrible, even on past generation flagship models like the GTX 1080 Ti or AMD’s top graphics cards.

Speaking of performance, real-time ray tracing actually has a big impact on performance even when used with RTX GPUs, which inevitably leads to the question – is it even worth using this technology at all?

The video above shows what ray tracing looks like in Portal RTX: the graphical improvements provided by ray tracing are significant when compared to the original game without ray tracing. This is an important achievement in the field of gaming, which in the coming years will significantly improve the graphics of video games, especially when you consider that ray tracing is now used, including the Xbox Series and PlayStation 5 consoles.

What are tensor cores? 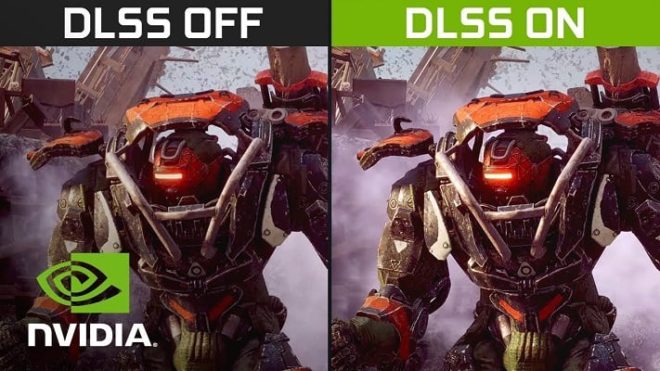 While ray tracing is the top-selling feature of the 20, 30, and 40 series RTX GPUs, the Turing architecture also introduced another major new feature to the mainstream GeForce lineup, advanced deep learning capabilities made possible with custom tensor cores. .

These cores were introduced in 2017 in Nvidia Volta GPUs, however gaming graphics cards were not based on this architecture. So the tensor cores present in the Turing models are actually second generation tensor cores. In terms of games, deep learning has one main application: deep learning supersampling, DLSS for short, which is a completely new anti-aliasing technique. So, how exactly does DLSS work, and is it better than conventional anti-aliasing methods?

Supersampling provides a sharper image but requires less hardware than most other anti-aliasing methods. What’s more, the technology can noticeably improve performance when ray tracing is enabled, which is a good thing considering how fast the performance of this feature is. 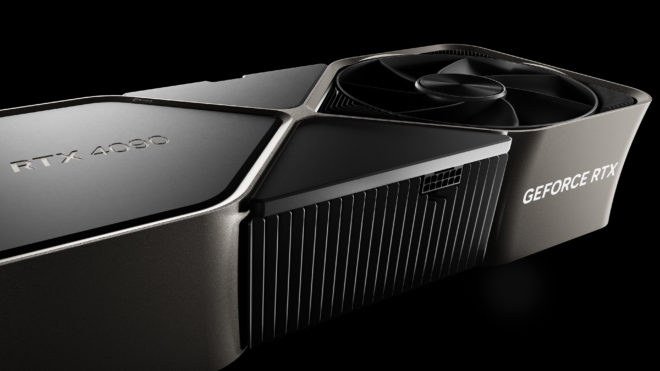 Well, it’s time to wrap things up: the RTX designation was introduced by Nvidia mainly for marketing purposes, making Turing 20-series GPUs look like a bigger upgrade than they really are.

Of course, the RTX models are equipped with cool new elements that will reach their full potential for the foreseeable future, and in terms of pure performance, the latest Ampere-based graphics cards are quite far ahead of the old Pascal-based GTX GPUs that were sold at about the same price.

All things considered, we wouldn’t say that RTX GPUs are worth buying just for ray tracing and DLSS, as performance should always come first, especially if you want to get the most bang for your buck. On the other hand, these technologies will develop in the near future, and in a couple of years, GTX graphics chips will be frankly obsolete. If you’re looking to purchase a new graphics card, then it might be worth checking out this article where we’ve listed the best graphics cards available on the market right now.

Mobileye shares up 38% on first day of trading

It's confirmed, 5G is much faster on the iPhone 14