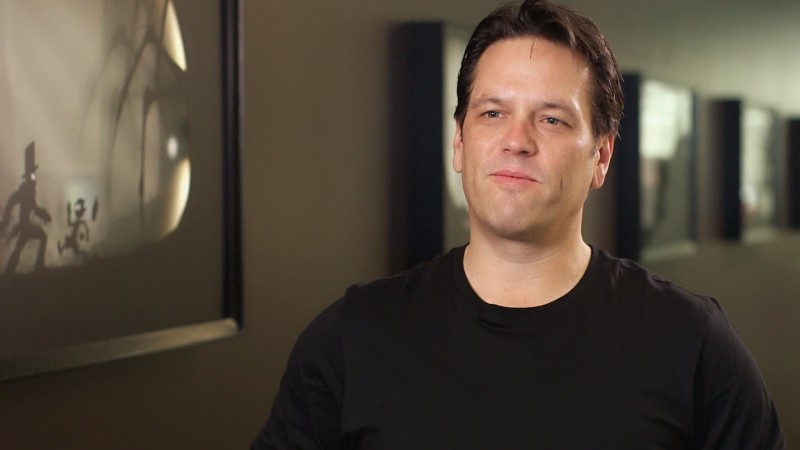 The Metaverse has long been a hot topic, but it doesn’t look like it’s poised to make an impact on the market in the short term. Even Phil Spencer, the head of Xbox, had his say on the matter, explaining that he wasn’t impressed with what had been shown so far, since, from his point of view, they were just badly made video games.

That’s what Spencer was talking about during a Wall Street Journal Live broadcast. As reported by The Verge’s Tom Warren via Twitter, Spencer said, “Currently, the metaverse is a poorly made video game. Making a living room-like metaverse is not how I want to spend my time. What I’ve noticed about the metaverse is that is that we are at an early stage and it will develop.”

In a word, the metaverse is still only at an early stage, it is a prototype from which we must go further.

The concept of the metaverse also remains unclear. Beyond the “Ready Player One” versions imagined, for now, the metaverse is either a 3D virtual environment where you can have meetings, or an entire Fortnite-like video game where you can follow concerts and events (and play games) together with friends and other players, dressing up in costumes from various franchises.

Xiaomi Book Air 13 is the new Windows laptop you will want to buy!

SEGA confirms, goodbye to Rieko Kodama: the historic author passed away in May

iPhone 15 Pro will not have physical buttons for power and volume, says a well-known insider