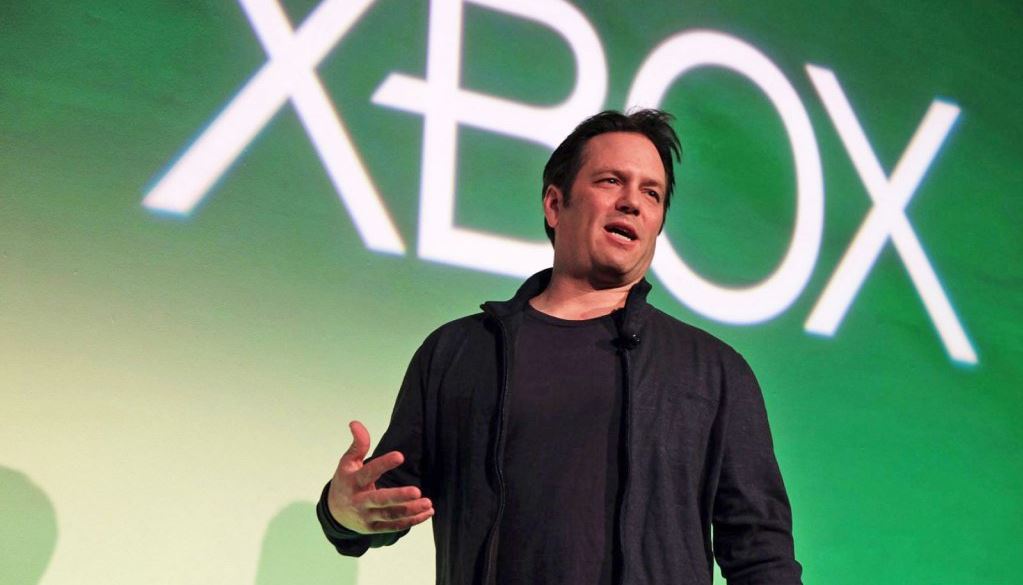 Microsoft Gaming CEO Phil Spencer spoke at WSJ Tech Live 2022, where he talked a lot about the deal with Activision Blizzard, Xbox Keystone device, Game Pass subscription and more. The issue of metauniverses, which has been actively discussed recently, was also touched upon.

Phil Spencer stated that he considers the metaverse to be a rather crude product at the current stage. According to him, they resemble “bad games”:

Today, it’s just a poorly built video game. Creating a living room-like metaverse is not something I want to spend my time on. What I see in the world of the metaverse is that we are at an early stage and this will evolve.

It is worth saying that Phil Spencer has previously expressed a similar point of view, noting that in its current form the metaverse does not lure players, since they have long had all the possibilities that it presents in games.

Google Translate or DeepL? What is the best translator?

Xbox will be more expensive in 2023: After Sony, Microsoft will also have new price plans

IIF150 Air1 Ultra is a rugged smartphone based on Helio G99 with a body thickness of 9.55 mm