PS5 still grows in Japancoming to exceed the 2 million consoles sold at home but reaching the finish line later than PS4 and PS3 based on data released by Famitsu, although obviously the latter were not plagued by the problem of scarcity of available units like the new console.

With the latest weekly sales data that we have reported with the Japanese rankings, PlayStation 5 has therefore exceeded the fateful threshold, arriving precisely at 2,027,783 units sold in Japan, with data updated to 23 October 2022. 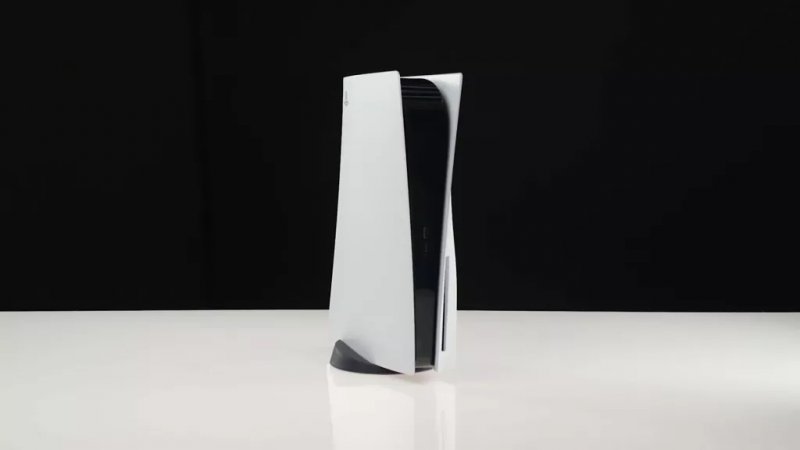 The number collects 1,749,737 of PS5 Standard and 278,046 PS5 Digital, demonstrating also in this case a clear predominance of the version with optical reader.

The threshold of 2 million consoles sold has been reached by PS5 after 101 weeks of presence on the market, which puts it at the third place after the two previous PlayStation: PS4 took 90 weeks to hit 2 million units in Japan and PS3 even less, with 73 weeks to hit the mark.

Obviously, we must take into account the unprecedented problems faced by PS5 in this period, in particular with regard to the scarcity of units produced and available on the market, which certainly affected the amount of sales. In addition to this, the other obstacle could be the impressive success of Nintendo Switch, which now dominates the Japanese videogame landscape almost uncontested, with over 25 million consoles sold in Japan alone.

Just two weeks ago, PS5 reached the same milestone in the UK, where it surpassed 2 million units sold to rank fourth overall among the fastest-selling consoles in that region.

Please what, HOW much do replacement analog sticks for the PS5 controller cost?

The Devil In Me: Halloween trailer delivers dark impressions from the horror adventure

Unique Xbox Series X in the design of A Plague Tale: Requiem showed on video

Call of Duty the most successful series on PlayStation: it’s written on the cover of COD MW2