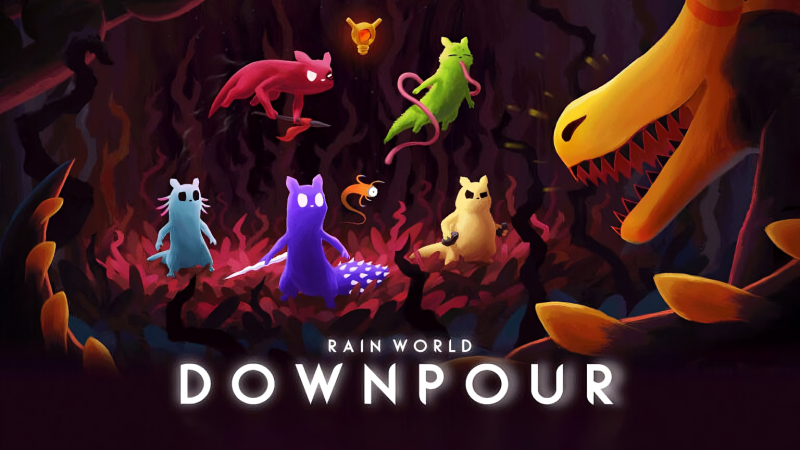 Rain World’s Downpour DLC will release for PC via Steam on January 19, publisher Akupara Games and developer VIDEOCULT have announced.

I’m really glad that with Downpour the developers of Rain World have paid attention to this side of the community (modding). There has always been some division in the video game industry when it comes to mods, with some developers supporting them, others quickly shutting them down. It is very important to all of us that the developers of Rain World are willing to accept the work of the community to such an extent, since this level of cooperation is rare.

Rain World is currently available for PlayStation 4, Switch and PC via Steam and GOG. A release date for “Downpour” on consoles has yet to be announced, but news is “coming soon”.

The Callisto Protocol: Canceled release in Japan - Here's why

Xbox Game Pass: These games will also be available as subscriptions in October 2022