Sonic Primethe new animated series by Netflix dedicated to Sega’s blue porcupine, it has one release date official: December 15, 2022. This is a great period for fans of the historic character, who in the meantime are also waiting for Sonic Frontiers, the new major videogame chapter of the saga. 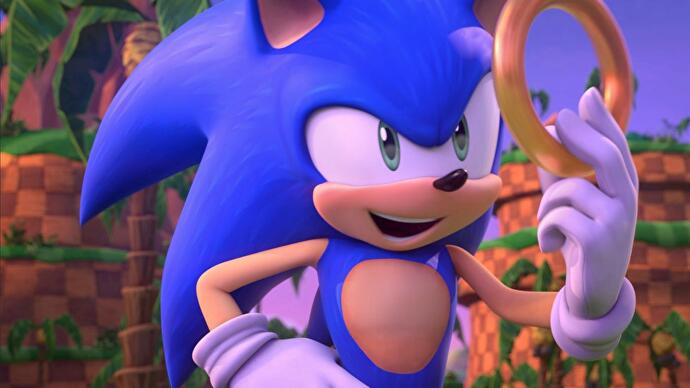 Sonic Prime will be released in December

The Sonic Prime TV series was announced last February. In reality, the processing was already known from 2020, but until the beginning of this year nothing had been seen. It will consist of twenty-four episodes, which will see Sonic on a “journey of self-discovery and redemption” in which he will hold the destiny of a strange, new multiverse. The target audience will be included in the 6-11 age group, which suggests that the content will be more aimed at children.

Between characters present, seen in the various trailers released so far, Shadow, Dr. Eggman and Big the Cat. Also confirmed Knuckles, Tales, Amy Rose and Rouge. Among the new information that has emerged about Sonic Prime, there is talk of a struggle of Sonic to recompose what is called the Shatterverse, all to save his friends. Doing so will lead him to travel to different worlds, where he will meet new friends.

Black Friday 2022: Amazon makes "Warm up" with offers every day in Brazil

Somerville: release date revealed. The new game from the creator of Limbo at Day One on Game Pass

Sony WF-1000XM4: the best wireless earbuds are on big promotion for Black Friday