Since its announcement at the beginning of 2022 Street Fighter It is one of the most anticipated games. As we approach the end of 2022, the popular game release date No official statement has been made about it. The game, which gamers have been waiting for a while, seems to be delayed more than expected.

Street Fighter 6 may launch in the second half of 2023

Producer of Street Fighter Capcom published its annual report yesterday. The famous game company together with this report Street FighterIt may have revealed the time of the introduction of . In the second half of the fiscal year, the companya new big game‘ with the expressions Street Fighter 6 upset those waiting. 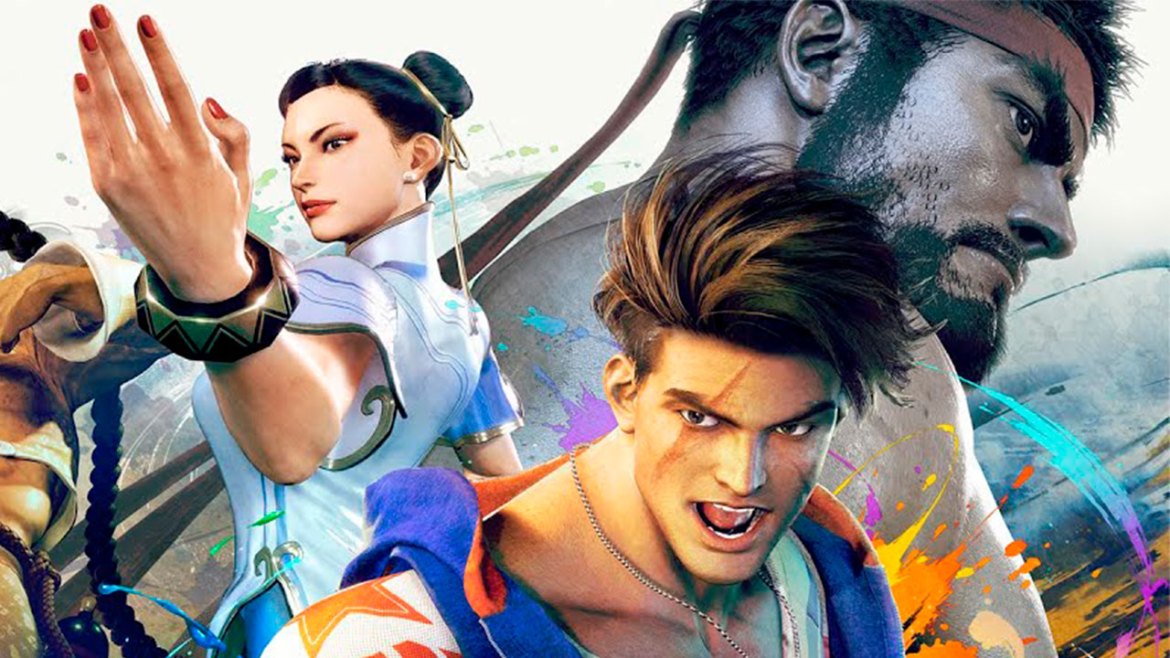 Resident Evil 4After it was confirmed that . Street Fighter 6 waiting for it to happen. Many expected Capcom to release the new fighting game in the first half of the year.

Street Fighter 6, the new game of the legendary series, has been officially announced. The logo of the game created controversy on social media.

Capcom has managed to surprise many people with this policy. Generally Street Fighter The company, which presented its games at the beginning of the year, seems to follow a different strategy next year. closed for a long time in beta testing which and many gameplay video The fact that the published Street Fighter 6 will be so delayed has left a question mark in the minds.

The release of Street Fighter 6 second half of 2023 It may mean that the company’s other games will also be delayed. Initially expected to be released in 2023 IP PragmataIt may be postponed to 2024. And also Exoprimal It is said that the same scenario can be experienced for the game. 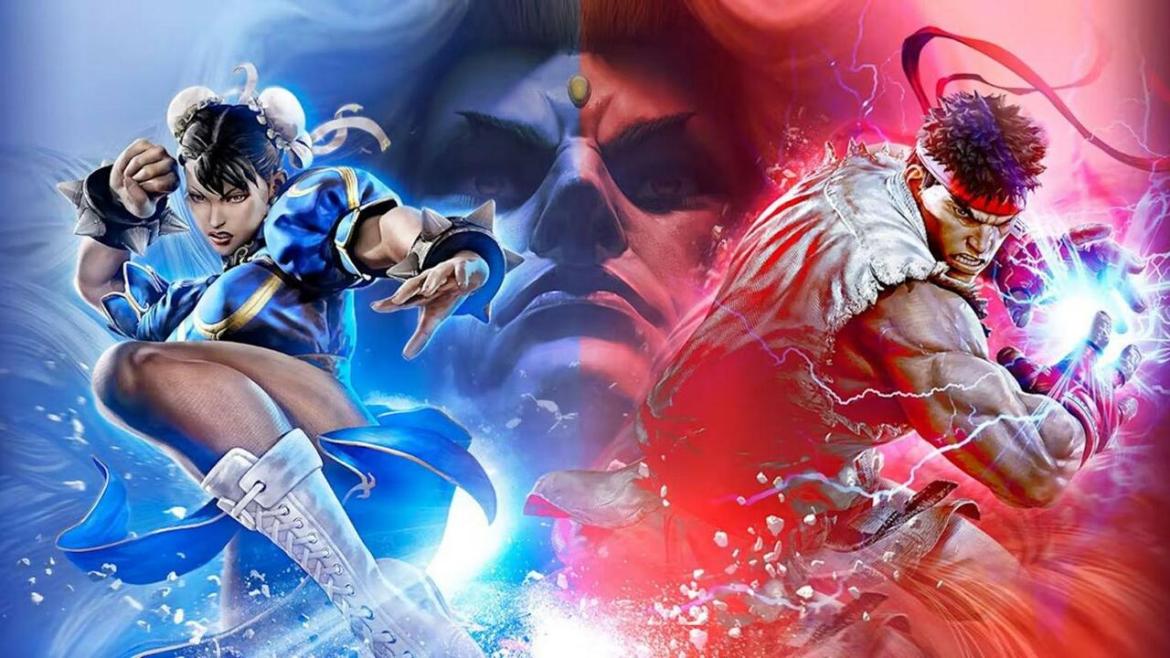 Other than that, Capcom’s Street Fighter 6 the delay of the game to the second half of the year may weaken your hand against your opponents. Tekken 8 ve SNK’s Garou: Mark of the Wolves 2 Considering that such games will be introduced soon, there may be difficult days for Street Fighter.

Of course, all these predictions Street Fighter 6Valid for launch in the second half of 2023. There is also a possibility that Street Fighter 6 will still be released in February. So what do you think of Street Fighter 6? You can share your views with us in the comments section.

‘New Pad2 tablet from Oppo is coming, with a Dimensity 9000 CPU’

Crossout got a radical engine update

Joe Joyce: I want to kick Usyk's ass. But he shows great boxing.”

Amazon Prime Gaming: These games will be available for free in November!

Qualcomm announces Oryon, a sub-brand of CPUs for Windows PCs, smartphones and other high-end devices

Pirates of the Caribbean 6: A version of the film will remain at the dock, but there is still hope