The Callisto Protocol: Schofield already thinking about sequel – crunch was his fault

The Callisto Protocol: Schofield Already Thinking About Sequel – Crunch Was His Fault

Even before publication Glen Schofield thinks of a second part. He also took responsibility for the resulting crunch in his studio. 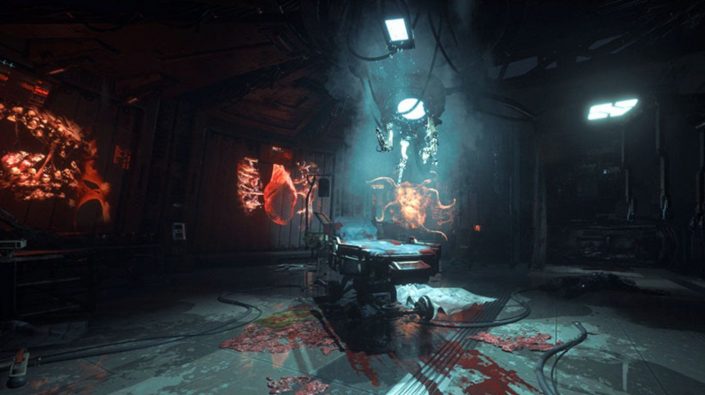 The horror game from Striking Distance Studios hasn’t even been released before studio founder Glen Schofield is already thinking of a successor. He explained that to InVerse.

“I want to do a sequel. This is a complete game but there are a lot of ideas, cool ideas that we want to do next. I always want to do the next big thing. Even after I’ve finished a game, I’m already thinking about what’s next,” Schofield explained.

Working time degenerated towards the end of development

in one other conversation he again took the blame for the resulting crunch phase. The video game creator admitted he “screwed it up”.

Exactly what he said: “We’re a small team and we’ve been so good throughout development, but I ended up screwing it up and we ended up working more than we should have. We’ve lost that.”

He also commented on his tweet in this regard. In it he revealed: In the studio will be a week up to 105 hours toiled away – six to seven days a week. Shortly thereafter, he deleted the post and excused For that. In retrospect, he describes the reactions of the public as “educational”. He also hopes his tweet will serve as a “catalyst for change overall.”

There will be no crunch phases in the studio’s future projects. The CEO assures us of this in another paragraph.

A few days ago, the space horror has the Goldstatus reached. Therefore you can expect a punctual release on December 2nd of this year. To get a more accurate impression of the gaming experience, you can check out our detailed preview read through.

The Witcher Blood Origin: New trailer for the upcoming Netflix series – The series takes place well before the events of Geralt

Olivier GIroux: “In the beginning of the game we were a little scared, but we reacted quickly”