The developers of the action game Wo Long: Fallen Dynasty analyzed 80,000 player reviews from the demo

The Developers Of The Action Game Wo Long: Fallen Dynasty Analyzed 80,000 Player Reviews From The Demo 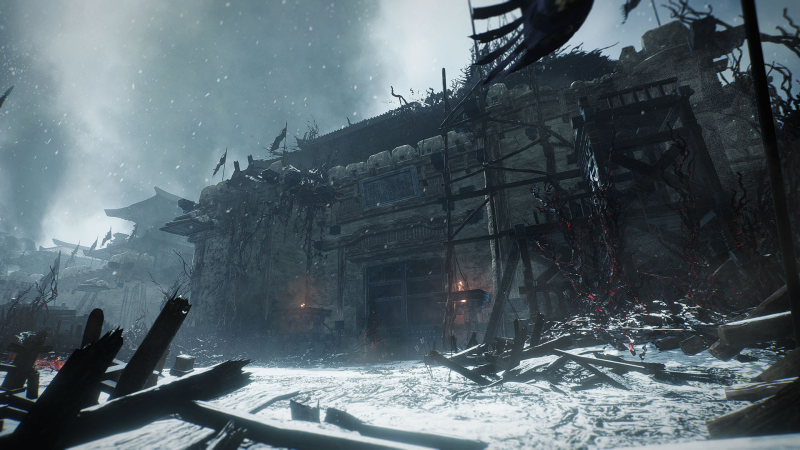 From September 16 to September 25, a free demo of the hardcore action game Wo Long: Fallen Dynasty was available on the Xbox Series X|S and PlayStation 5 consoles. Developers from the Studio Team Ninja in the official blog announced that they have analyzed more than 80 thousand reviews from the players. The team heard gamers and promises to make useful improvements to the gameplay by the release of the game.

The development team takes seriously all the comments and suggestions received from the demo players. Team Ninja promises to rework the balance and make useful improvements that gamers have asked for.

The main changes Wo Long: Fallen Dynasty, which will appear in the release version:

Evasion will be improved, it will become easier for players to switch between attack and defense; The controls and the camera will be redesigned for a more comfortable game; Improve the synchronization and stability of the online mode; Strengthen the ability to fix subsequent attacks after reflection; Visual cues on successful rejection will become clearer; Rework the speed of activation of consumable items and magic; The frame rate will be stabilized and the quality of graphics will be improved by optimizing rendering; Added the ability to use multiple consumables at the same time, such as real chi shards; They promise to improve the appearance while reducing the upper limit of the spirit; Some interface elements will be reworked; Small changes in the balance of opponents are planned; And much more.

Reportedly, 89% of players rate the quality of Wo Long: Fallen Dynasty positively in the demo. 88% liked the improved combat system, and 74% of the players appreciated the graphics in the game.

Wo Long: Fallen Dynasty will release on March 3, 2023 on PC via Steam, PlayStation and Xbox consoles.

Orange Livebox: this private sale breaks the price of the fiber offer until this evening

After marriage drama: That's why Amouranth isn't taking a long break after all