This week, Alphabet, Microsoft and Meta* Platforms published financial results for the last quarter, which led to a drop in the value of the securities of these companies, in some cases quite significant. Next in line are Amazon and Apple, which are due to announce financial statements at a later date. 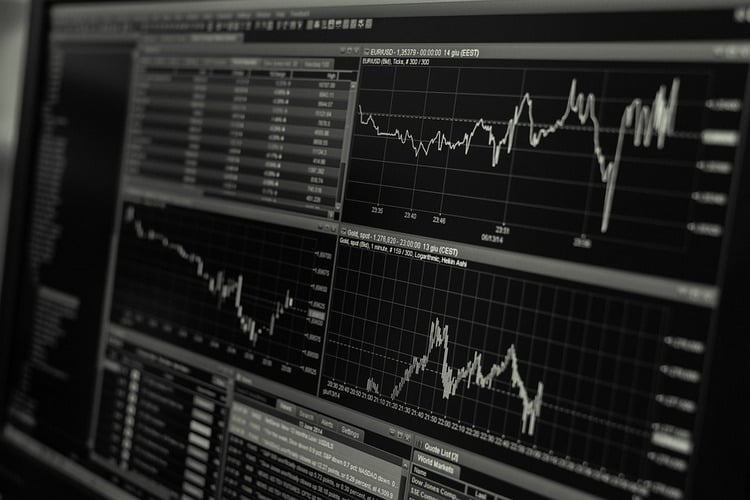 However, it is already clear that large technology companies from the United States have lost more than $3 trillion in market capitalization in a year. The staggering figure is made up of losses in the capitalization of Alphabet, Microsoft, Meta*, Amazon, Tesla, Netflix and Apple, although the latter suffered the smallest losses among all listed. 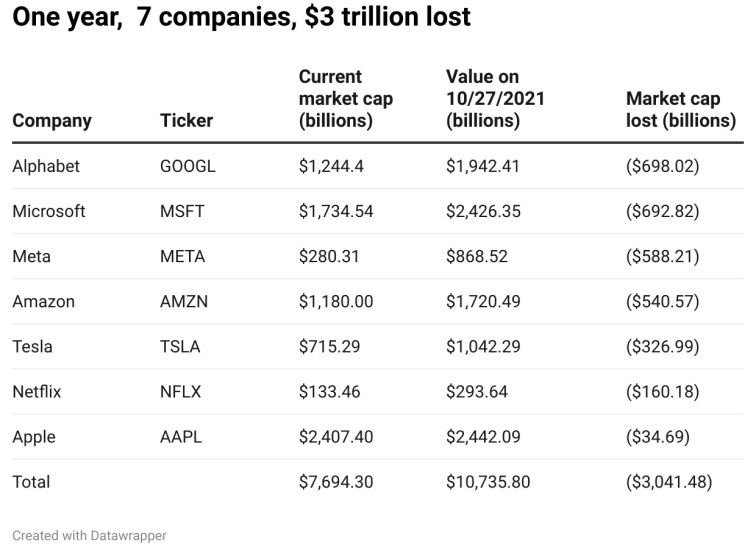 During the reporting period, the value of Apple’s securities remained virtually unchanged, due to which the IT giant lost only $35 billion in capitalization over the year. Google and Microsoft suffered the biggest losses — each became cheaper by almost $700 billion. But in percentage terms, Meta* Platforms lost the most — it became about three times cheaper in a year! The source notes that the overall decline in the value of the companies mentioned could have been even more noticeable if Netflix’s securities had not managed to partially recover in price in the second half of the year. Although it now costs more than twice as much as a year ago.

Fortnite: even the skins of Season 5 among those anticipated by a big leak?

LUCHESKU: "It's hard to spend 10 hours on the road several times a week"

Call of Duty Modern Warfare 2: The improvements based on the beta feedback

RATE OF THE DAY. The main matches of the day and popular predictions for December 2