Valencia refused to buy Mudrik: the reason is known

Valencia Refused To Buy Mudrik: The Reason Is Known 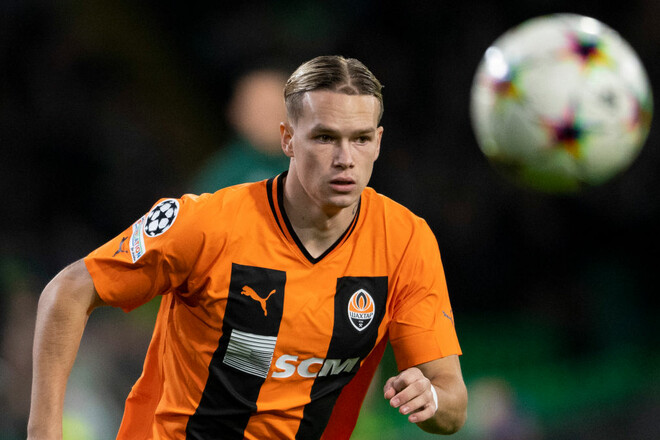 The Spanish “Valencia” was offered to sign the midfielder of the Donetsk “Shakhtar” and the national team of Ukraine Mykhailo Mudryk.

The environment of the 21-year-old football player contacted the Spanish club in the summer, when they tried to employ Mudrik in Europe because of the war in Ukraine.

Valencia refused to sign Mudrik, because he considers his price to be cosmic. Recall that Shakhtar estimates Mikhail at more than 50 million euros.

Note that this season Mudrik scored 3 goals and made 2 assists in five matches of the Champions League.

PlayStation Plus: These are the free games for November