Will Huawei conquer the world after China? – Aroged

Will Huawei Conquer The World After China? – Aroged 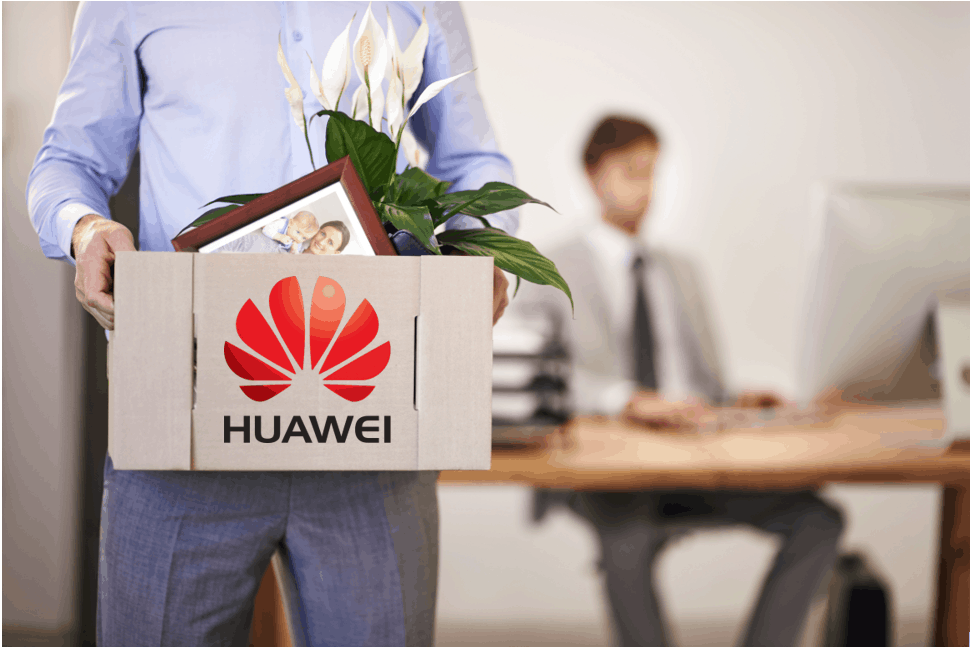 Huawei has been in the news for the past three years, thanks to the trade ban that then-President Trump imposed on the technology manufacturer. It was a heavy downer that they seem to overcome surprisingly smoothly. Do the Chinese still want to conquer the West?

Let’s start with a bit of background. Huawei’s consumer products (pronounced wha-wee) have only been officially available in our market area since 2016, although the company was founded in 1987. It has a long history and a solid reputation in China. In fact, around the year 2000 the B2B and ICT solutions were already available here. While European consumers see Huawei as a newcomer, in Asia it is one of the continent’s best-known companies. We spoke with Wu Libin, head of Huawei Benelux, about the history and future of the Chinese technology giant.

Huawei Technologies was founded in 1987 in Shenzhen, China. Originally it was a national sales agent for telephone and cable network companies in Hong Kong. The target? Enriching people’s lives with communication technology. From 1996, Huawei expanded into the metropolitan areas of China when the urban population exploded. For this, they needed complex communication networks, which Huawei could provide. Thanks to this step, the brand has experienced enormous growth, in which they also devised smart solutions for, for example, street lighting and safety.

Today, Huawei’s products and solutions are deployed in more than 170 countries and more than a third of the world’s population is served through their technology. Huawei is the third largest global manufacturer of routers, switches and other telecommunications equipment. We know the brand mainly from the smartphones and the entire American trade drama surrounding it. That’s partly because many of their telecom services are offered as B2B, where we don’t get to see the brand name. People used Huawei without knowing it. 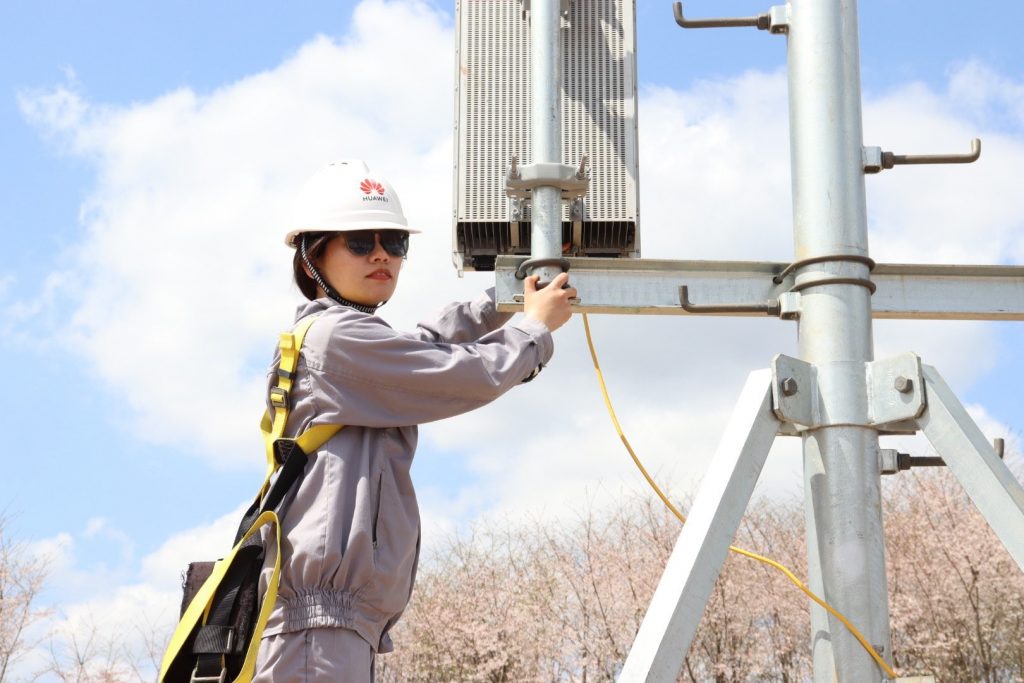 Telecom is an important pillar, with its own development and training centers around the world.

When you look at Huawei as a company, you see that it consists of three branches. The Carrier Network Business Group provides wireless and fixed networks, global services, carrier software, core networks and network solutions deployed by nearly all major communication carriers worldwide. In addition, there is the Enterprise Business Group, which analyzes, translates, stores and processes the information sent and received. This is done by Huawei’s data centers and storage products. Finally, there is the group we know: the Consumer Business Group, which markets smartphones, tablets, earphones and various smart devices.

Huawei has made a name for itself in the smartphone world by offering affordable smartphones with high-tech features. The brand was in the lists of best-selling smartphones for years and had a whopping 20 percent market share at the beginning of 2020, surpassed only by Samsung and Apple. In addition, Huawei is busy developing and manufacturing smart devices to realize the ideal image of smart homes and cities. From 2012 they also started to structurally produce smart devices under their own name (something that until then they mainly did under the name of other brands). This resulted in greater brand awareness. An important part of the company is the innovation factor. 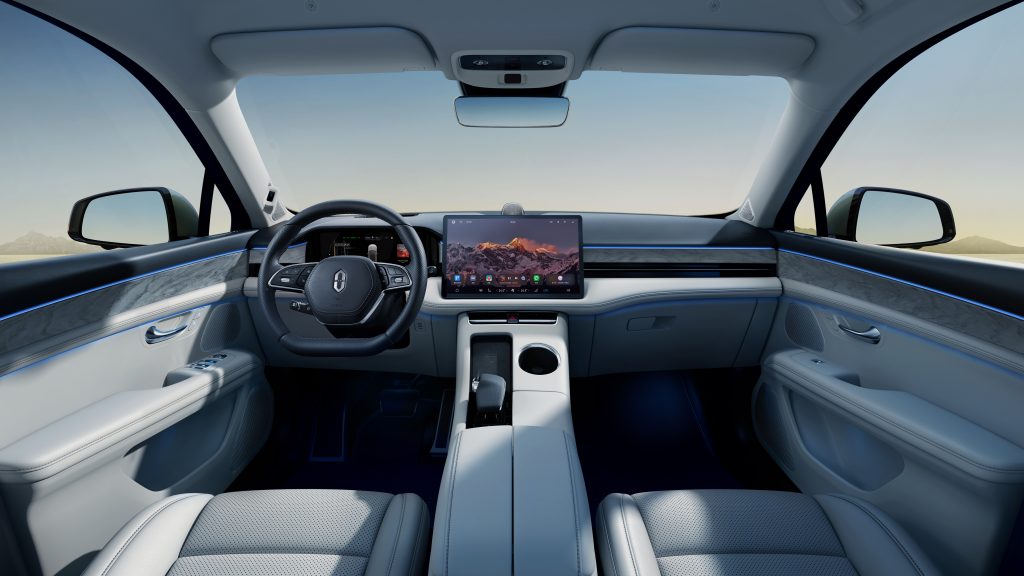 Huawei is also working on developments in the automotive industry, one of the new growth markets.

An enormous amount is invested in product development to be able to offer faster, more reliable and above all smarter and more energy-efficient solutions within the three industries. If you look at how much companies invest in innovation, Huawei is in second place after Google. Almost half of its employees work in a development team, spread all over the world. In addition, they are entering into smart collaborations on certain fronts, such as the partnership with photography brand Leica in the Huawei P9 smartphone from 2016. Huawei was the first telecom supplier to set up a 5G network on the Isle of Man in 2014. They have also made great strides in recent years. in smart solutions for electric vehicles and solar panels.

First China… then the world

In the beginning, consumer products were mainly sold in China. At the moment, Huawei still sells two-thirds of its products in China itself. After the homeland, Huawei focused on India, Indonesia, Taiwan and many African countries, with ultra-affordable Android smartphones. Opportunities for this arose, among other things, because Sony, HTC and Blackberry declined in prestige, which prompted people to look for good and, above all, affordable alternatives. It was not until around 2010 that we were introduced to Huawei’s smartphones and consumer products. 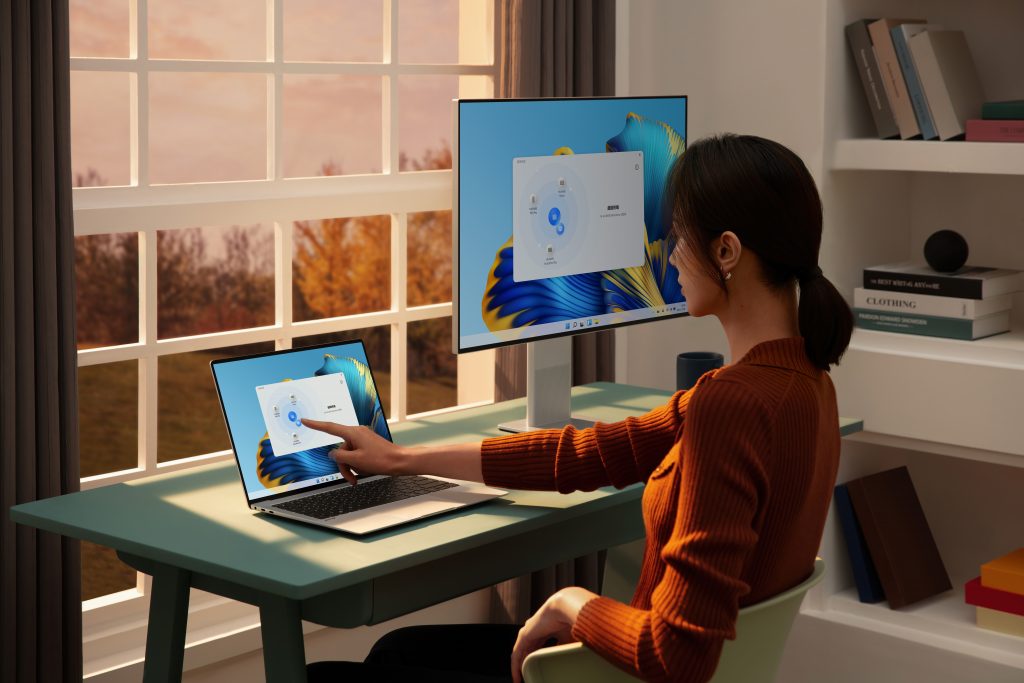 Huawei MateBook laptops pack a lot of power and features in a slim design.

Where they mainly respond to the lower price in the Asian and African markets, Huawei was able to get started with more expensive, high-end products in America and Europe. In this they can use their innovative techniques and in this way distinguish themselves from other brands and ultimately develop a better image. After all, a higher price would also indicate a higher quality, according to the general consensus. Huawei does not focus on a price competition with other brands, but wants to make a difference with innovative functions and distinctive products.

At odds with America

We need to broach the subject: the trade ban imposed by then-President Donald Trump. That seemed to come out of the blue, but Huawei had been under fire in the United States for some time. According to US intelligence officials, Huawei would be subject to Chinese state influence and collaborations with the brand would pose serious security problems. There was a lot of mud thrown until Trump closed the border. The biggest problem was that Huawei was no longer allowed to use the Google Play Store, the source for apps in the Android ecosystem.

Huawei then developed its own operating system, HarmonyOS. Huawei’s market seemed to collapse for a while, but because more and more app developers are bringing their applications to the HarmonyOS app store and there are possibilities to use the best-known apps, the Chinese managed to keep their heads above water. And let’s face it: how cool is it that a brand sets up a complete ecosystem in such a short time? This brings the innovative character of the Chinese technology giant to the fore again. Despite this, the loss of access to the Appstore has put off quite a few users, which did not help the market share at all. 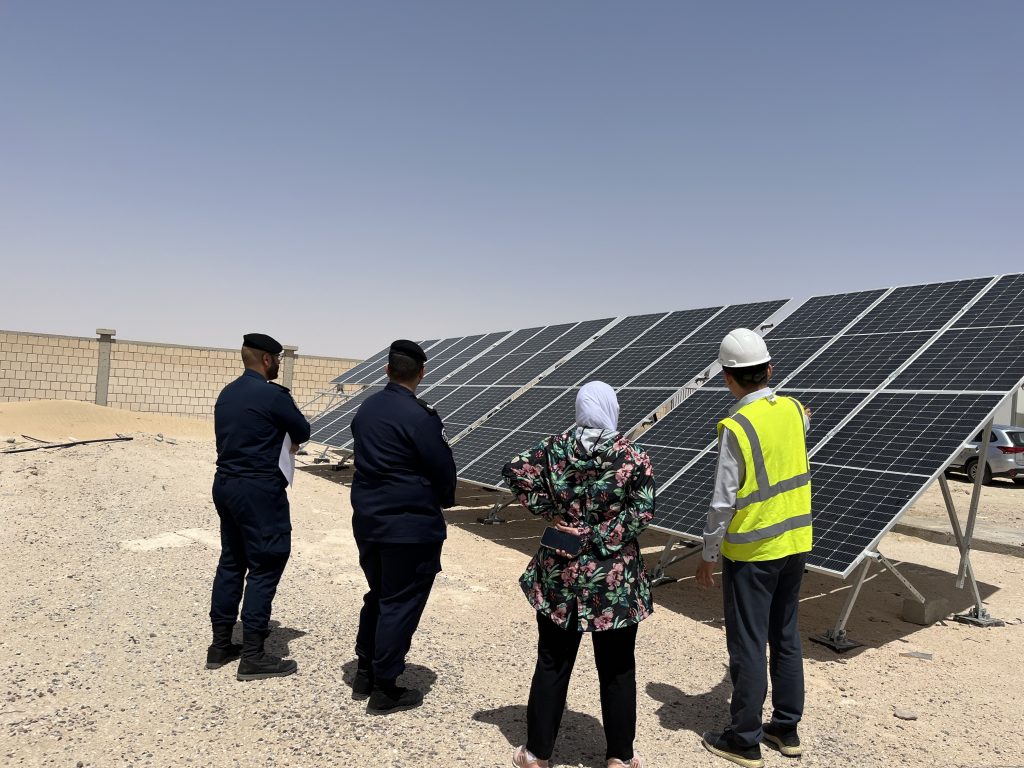 Huawei: ready for the future

Despite the restrictions imposed on them by the US trade ban, Huawei continues to proudly build the way. They are builders, entrepreneurs and above all innovators, as Wu Libin enthusiastically proclaims. As they say themselves: they are always open to new collaborations. That could result in a renewed collaboration with Google and perhaps access to the Play Store, “but the door is always open for other collaborations too,” says Wu. “We will continue to measure ourselves against the big boys and the absolute market leaders in consumer electronics, whether that be laptops, smartphones, smart wearables or smart home devices,” concludes the head of Huawei Benelux.

Show speed limit in Google Maps: This is how you easily retrofit the speedometer feature

Due to the shortage of chips, Toyota car keys are temporarily "stupid"

Huawei GT 3 SE: some maximum features at a minimum cost