Team Ninja’s reputation in the video game cosmos is a notorious one. Because their titles, especially Ninja Gaiden or Nioh, impress with one thing in particular: their level of difficulty! It is not for nothing that both series are among the most difficult genre representatives, a reputation that has been laboriously built up over the years. With Wo Long Fall Dynasty, however, they are taking a break from their two brands for the time being and are trying a new title. And this will be released in the spring of next year, as has now been quietly and secretly revealed!

A new dark fantasy masocore game about the three kingdoms. 184 BC B.C., later Han dynasty, China. The country is overwhelmed with chaos and destruction. The imperial dynasty, which had prospered for many years, now faces collapse. Wo Long: Fallen Dynasty is an action-packed dramatic story about an unnamed militiaman fighting for survival in a dark fantasy version of the late Han Dynasty, where demons haunt the Three Kingdoms. Repel deadly creatures and enemy soldiers in sword fights based on Chinese martial arts, players seek to outsmart the odds by bringing to life the true power within. This is the story of officers who go on to become heroes but have yet to make their mark. It is also the story of a protagonist’s rise from obscurity. A dragon rises from the depths of darkness. 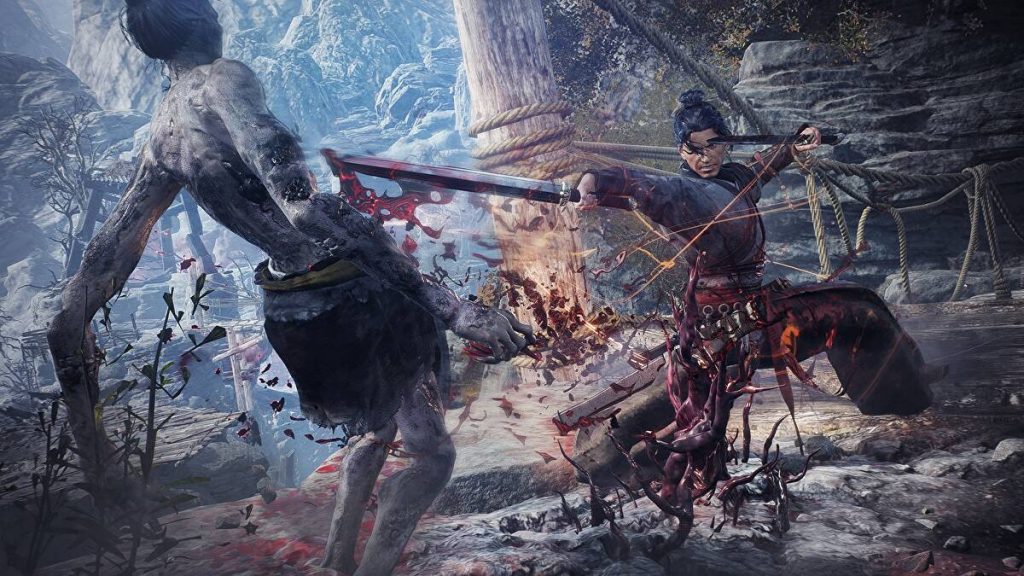 KOEI TECMO Europe and renowned development studio Team NINJA (Nioh, Ninja Gaiden) have announced March 3rd, 2023 as the global release date for the action-packed dark fantasy title Wo Long: Fallen Dynasty. The hard-hitting demon hunt will be coming to Xbox Series X|S, Xbox One, PlayStation 5, PlayStation 4 and PC. You will also be available in Xbox Game Pass on console and PC from day one.

PlayStation Plus Essential - the games in November 2022 – Aroged

Graphics card: the RX 6900 XT continues to overshadow the RTX 3090 with its attractive price!