Xavi: “Only Real Madrid will qualify for the Champions League playoffs, but La Liga remains at the level of the Premier League”

Xavi: “only Real Madrid Will Qualify For The Champions League Playoffs, But La Liga Remains At The Level Of The Premier League” 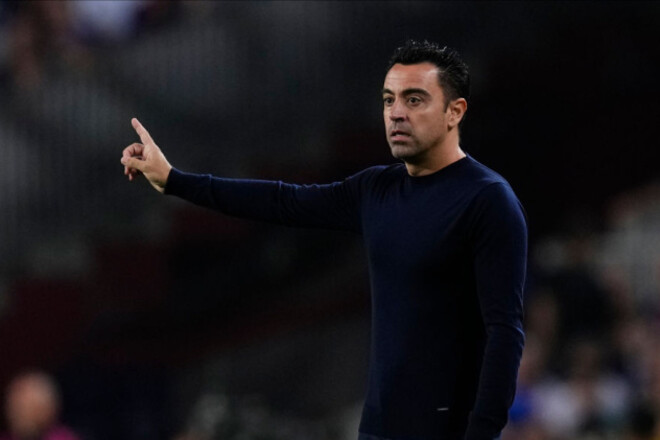 However, Barcelona coach Xavi does not see this as a crisis in Spanish football.

“Only one Spanish team will reach the playoffs of the Champions League – Real Madrid. But here you need to analyze the situation in each group, assess the circumstances of all the Spanish teams.

“I think La Liga stays on par with the Premier League, it’s not a problem in Spanish football,” Xavi said.

Barcelona will not qualify for the knockout stages of the Champions League for the second year in a row.

The Witcher 3: the release date? Promised news about the PS5 version soon

Surface Laptop 5 and Surface Pro 9 take Windows PC to the next level.

The first reviews of Gotham Knights appeared on the Web