A PHOTO. Weight is not normal. What Evgeny Seleznev looks like now

A Photo. Weight Is Not Normal. What Evgeny Seleznev Looks Like Now

Forward “Minaia” Evgeny Seleznev In mid-October, he was injured in a charity match.

Then the legends of Ukrainian football and the stars of Volyn played in Lutsk. Seleznev strengthened the latter, but on the field he got an Achilles injury and limped noticeably after the final whistle.

If you look at the photo from that fight, then Evgeny is overweight, which Vladimir Sharan previously spoke about. 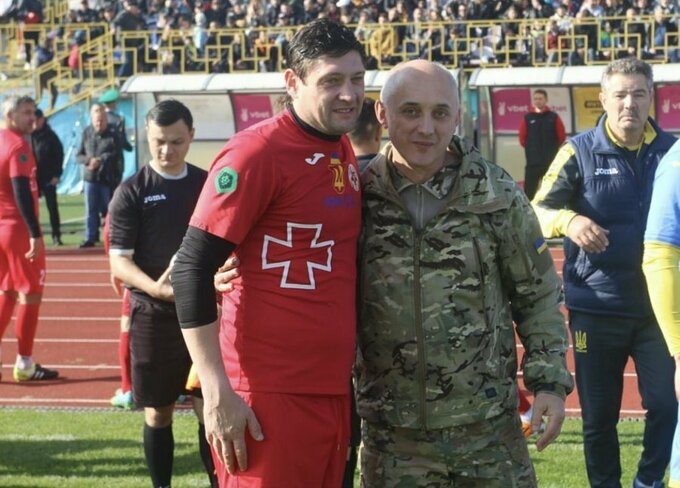 Assassin’s Creed Valhalla, a trailer for the latest game update