New map, new legend and lots of bonus features: “Apex Legends: Eclipse” and with it Season 15 of Respawn’s successful shooter will go online on November 1, 2022. We bring you all the information about the upcoming “Apex Legends” update!

On November 1, 2022, the time has finally come: “Apex Legends” will start Season 15, dubbed “Eclipse”. And traditionally, developer Respawn again has some surprises in store for the global “Apex” community. For the update, a fresh map is served in the rotation with “Destroyed Moon” and Catalyst brings the first transgender legend into the ensemble. 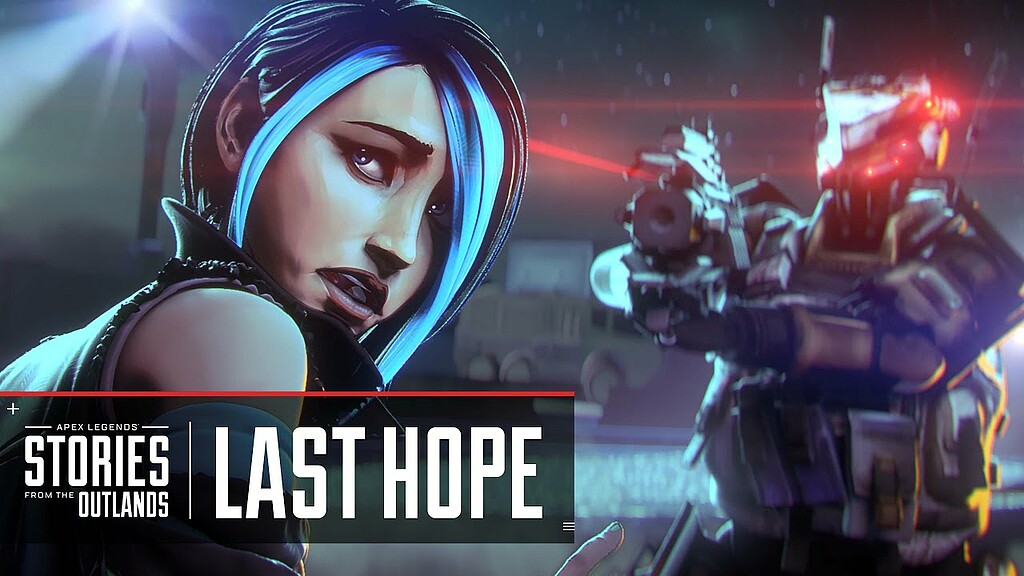 Ahead of the release, we had the chance to attend an extensive presentation of the new features and were able to meet the developer behind the free-to-play shooter available on PlayStation 4/5, Xbox One, Xbox Series X/S, PC and mobile Ask questions.

“Representation is important to us. We wanted a diverse hero lineup. We already live in a diverse world. ‘Apex Legends’ is set in the future, so the cast should represent that,” explains narrative lead Ashley Reed during the Presentation. It was clear to the team early on that Catalyst, as a trans woman, should be introduced to the Apex Legends universe in an authentic and natural way. To this end, they not only work with a trans voice actress, but also with the organization GLAAD (Gay & Lesbian Against Defamation). Catalyst’s background and the origins of their skills can be seen in the extensive “Tales from the Outlands” trailer. Catalyst or Tressa Smith was an outsider for many years before finding her way. 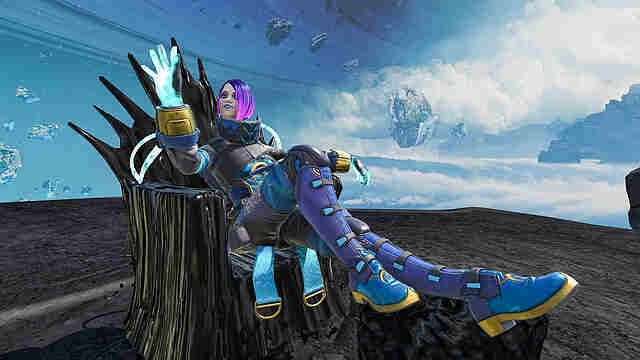 Respawn affectionately refers to Catalyst as a techno witch. That means: On the one hand, their equipment and their outfit bring the typical science fiction style of “Apex Legends”. On the other hand, their appearance is also strongly inspired by the goth movement, and their movements when evoking their actions are strongly reminiscent of those of fantasy characters such as witches or sorceresses. However, she does not have any psychic abilities, instead controlling magnetic fluid through her gear. Incidentally, this substance is called ferrofluid and can also be bought as a “toy” from Amazon. In “Apex Legends”, however, the black broth is an enormously useful tool that sets Catalyst apart from other characters. 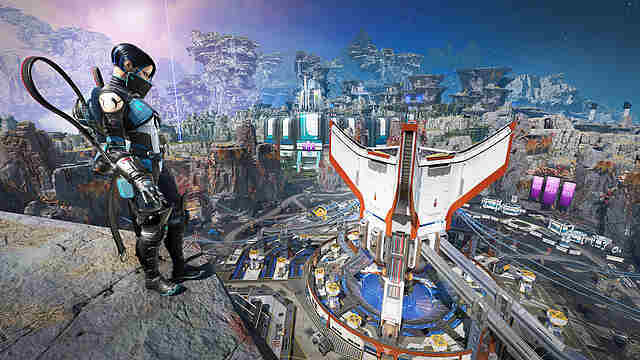 VIDEO. Highlights for Thursday. All goals of matches of the 5th round of the Europa League

Highlight the front camera mode HUAWEI nova 10 Series to tie the mind of the content line.

Gears of War: the series has over 40 million copies sold on Xbox and PC