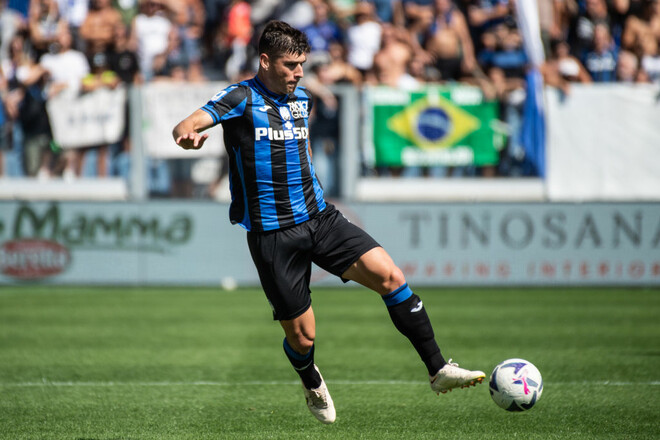 Italian Atalanta is making plans that it will be able to pull off the sale of Ukrainian midfielder Ruslan Malinovsky this coming winter. It is reported that in the camp of the Bergamasks they believe in the success of the plan, if nothing extraordinary happens.

Allegedly, Malinovsky himself is dissatisfied with his status in the team lately, and is ready to leave it, despite the recently signed new contract until 2025.

Ruslan Malinovsky has played a total of 369 minutes for Atalanta this season. He took part in 10 matches, scored 1 goal, made 1 assist.

Earlier it was reported that Malinovsky is included in the transfer plans of the French Marseille.

WSJ: Up to 100 thousand Russians came to Serbia - these are tens of thousands of programmers and others

Overwatch 2, A Terrifying Halloween: rewards, Twitch Drops, dates… our guide to the 2022 edition of the event

Yet Another Zombie Survivors: Hordes full of zombies are actively fought