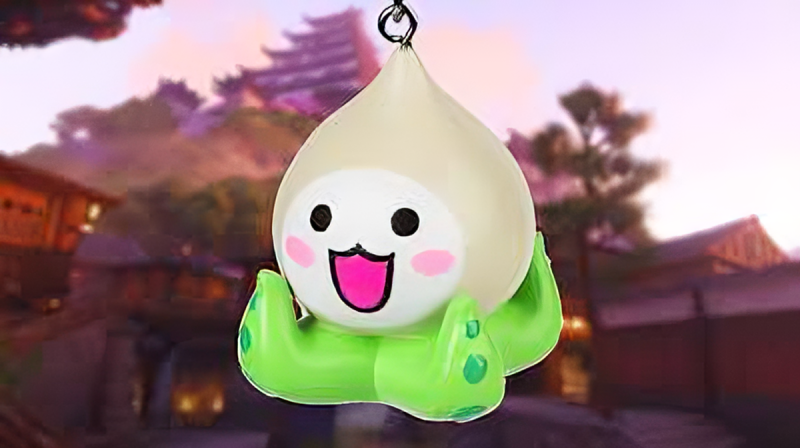 Overwatch 2’s monetization has been mixed, as the game’s move to free-to-play has made cosmetics that used to be free thanks to loot boxes in the original game quite expensive. It turned out that one of the game items is also sold in the Blizzard online store and costs more in Overwatch 2 than in real life.

Overwatch 2 features a cosmetic weapon trinket featuring Pachimari, a mascot character from the universe, that costs 700 in-game currency, which is roughly equal to $7. Meanwhile, a real keychain with the same design costs $5 at Blizzard’s Gear Store.

Notably, the 700 coins required to purchase the Pachimari trinket in Overwatch 2 are hard to come by without paying for one of the pre-installed currency packs, and the cheapest option to get 700 coins is a $10 transaction worth 1,000 coins. 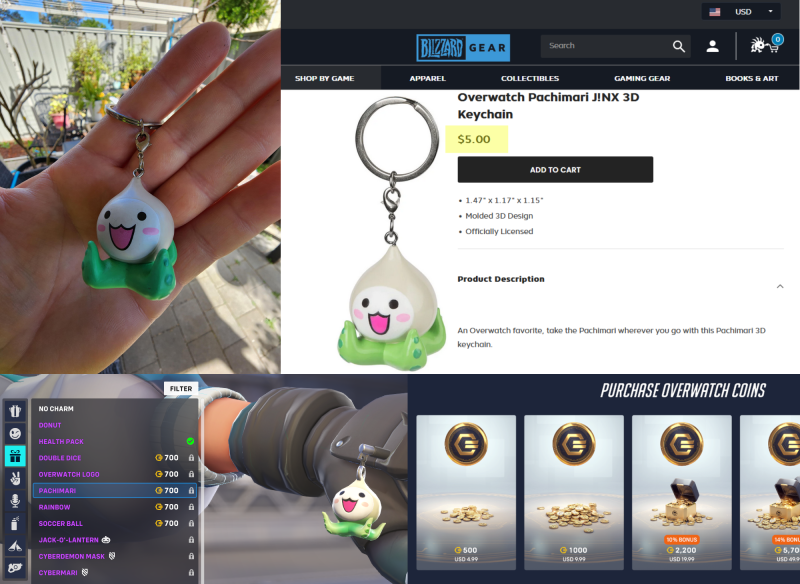 There is currently no option to pay for a specific amount of coins in Overwatch 2, so if you don’t already have 700 coins earned from quests (you can only earn 60 coins per week, so even if you’ve completed all the quests since launch 4 October, you will not have so many coins yet), you will have to pay extra to get a keychain.

Call of Duty the most successful series on PlayStation: it's written on the cover of COD MW2

League of Legends, DRX complete the feat: T1 defeated in the final 3-2!