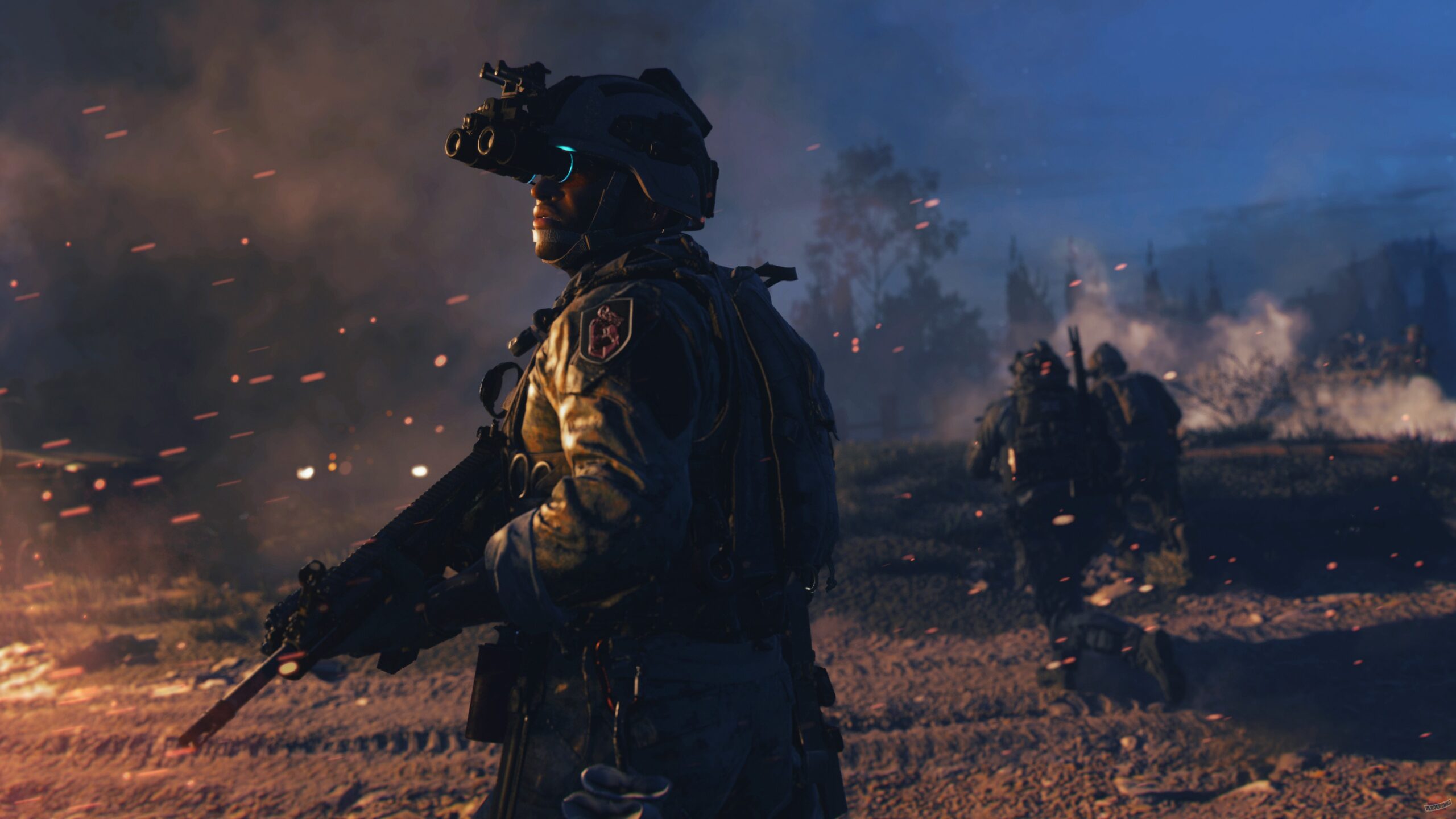 Call of Duty: Modern Warfare II has been released – the game has been released on all current platforms: Xbox One, Xbox Series X | S, Playstation 4, Playstation 5 and PC. The release was not without a scandal, which is actively discussed on social networks. Xbox players are complaining that they can’t turn off cross-platform multiplayer from PC within the game itself.

It is worth saying that players on Xbox consoles can disable cross-platform multiplayer at the system level in the settings of the console itself. As far as PC players are concerned, there is absolutely no option for them to get rid of the shared multiplayer with users of other platforms.