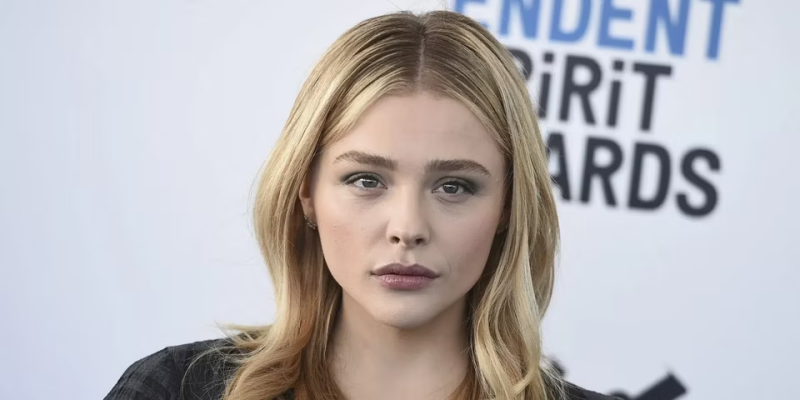 Actress Chloe Grace Moretz hasn’t been shy about sharing her gaming habits lately, and now she continues to share her excitement about Call of Duty: Modern Warfare 2 and the new 4090 graphics card. While the latest installment in Infinity Ward’s reboot series has already landed gamers, the latest Nvidia graphics card was significantly harder to get hold of. It looks like the high demand won’t affect Moretz’s PC gaming experience, and she’s ready to enjoy the new shooter with the best possible visual fidelity.

In a tweet, Moretz couldn’t contain her excitement about launching the latest Call of Duty game on her new PC equipped with the new RTX 4090 card. She made it clear she intended to push the card to its limits, stating that the game would run at “400fps”. per second at 4K”. In a follow-up tweet, she thanked gaming PC company PowerGPU for a new rig on which to enjoy Modern Warfare 2.

While celebrities aren’t shy about sharing their love of gaming, as some have done in the past, Moretz regularly proves to be one of the most outspoken in her fandom. She previously shared her excitement about Modern Warfare 2 during the game’s hugely successful beta in September 2022, which Moretz enjoyed playing, even posting leaderboards for matches she did well in. After the MW2 beta, Moretz did not slow down either, and at the suggestion of several players, she downloaded Destiny 2.

The only advice some players might have for the 4090 is to be careful not to rape the card right away, as powerful as it is, there have been reports of it doing various damage due to its power consumption and heat output. In one recent instance, the card was melting power cables at maximum power draw, which Moretz might want to consider before playing Modern Warfare 2.

Key direction. The expert spoke about the strategic goal of the Armed Forces of Ukraine

How to use a competitor’s misfire. Miner in Lviv defeated Kolos

Here is the Samsung Galaxy A04e, a new affordable smartphone revealed on the sly