Since its inception, the Ford Fiesta has always been a commercial success, serving as a quality car alternative, being compact, compact and agile, at an extremely attractive price. After all, it is no coincidence that this model has already been on the market for 47 years, with 8 different generations making their own on the roads.

However, with the sudden changes in the market, due to electrification, Ford has already confirmed that it will end the Fiesta as early as 2023!

As far as we know, this fun little utility has lost some popularity among buyers. What is clear, ended up accelerating its cancellation. However, you are not alone in this boat, as the Ford Galaxy and Ford S-Max, also manage to see the end of the line next year. 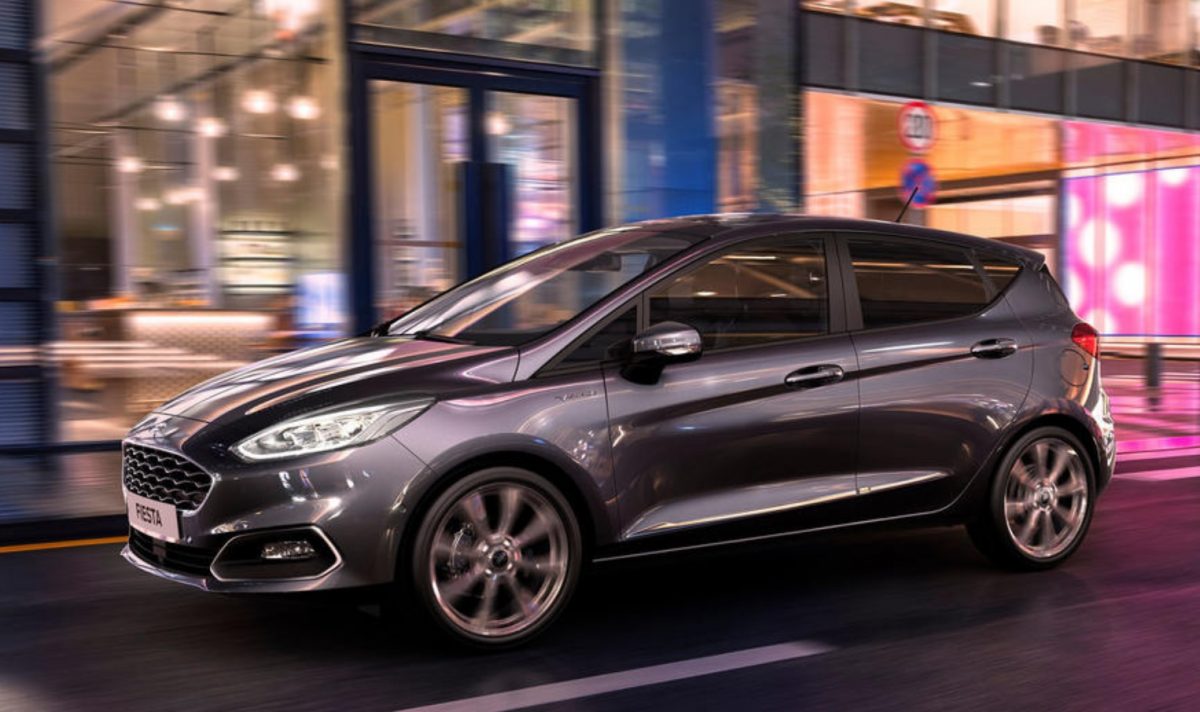 Ford confirmed the end of Fiesta, Galaxy and S-Max for 2023!

What is the reason? Well, according to a statement from Ford:

“At Ford Europe, we are accelerating our efforts to focus on the electrification of our passenger vehicles, 100% electric, by 2030. With the remaining vehicles following the same path until 2035”.

As we can see in the statement above, the decision comes with the objective of “transforming” all passenger vehicles into 100% electric cars by 2030. In what should be a gigantic ‘refresh’ of ranges, with new names, and of course, new guys in the mix.

Interestingly, the Fiesta sees its end come early, as it lost its place to the increasingly sought after Opel Corsa, and interestingly, also to its brother Ford Puma.

The numbers bought the fall! After all, in Europe, the level of sales in August puts the Ford Puma in 12th place, unlike the Fiesta what didn’t even make it into the top 50with only 2,735 units sold. 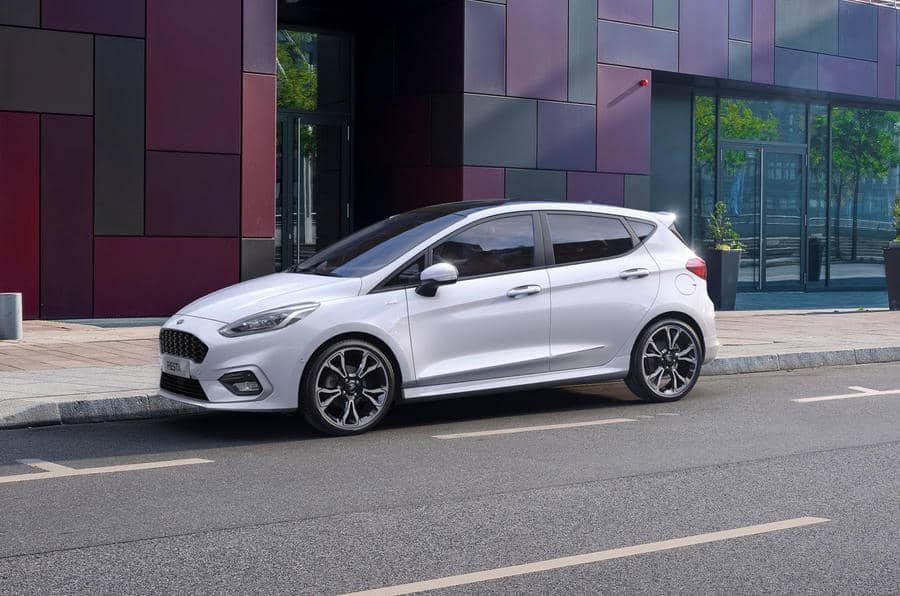 In short, know that by 2024 Ford aims to introduce three new passenger models and four 100% electric commercial vehicles. In a bet that aims to raise a total capable of exceeding the 600,000 units sold by 2026, only in electric vehicles.

Also, what do you think about the end of the Ford Fiesta? Share your opinion with us in the comments below.

In premiere: 6 series and movies arriving this week

PlayStation: Naughty Dog and a new team develop a game from a "much loved" series