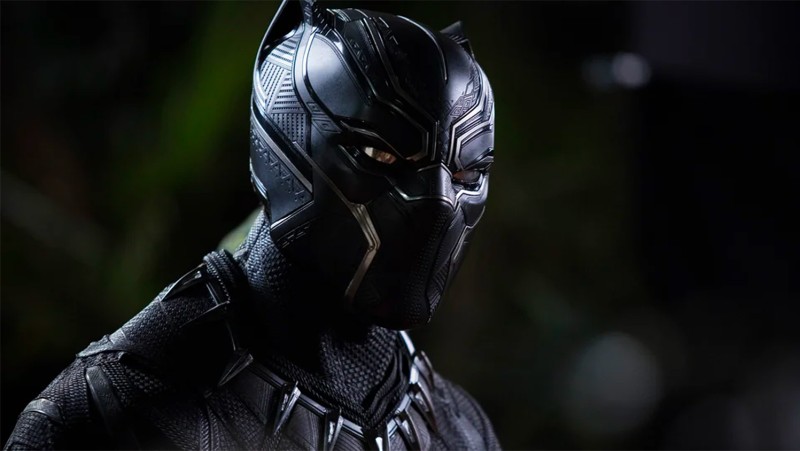 Ryan Coogler’s “Black Panther: Wakanda Forever” comic book has been leaked online. Most felt that the Black Panther sequel would be the best Marvel movie since the release of 2019’s Avengers: Endgame. Reviews collected by ComicBook.

According to them, the film came out stronger than the first part. In addition, viewers stated that it would be Marvel Studios’ “most profound and resonant extravaganza”.

At the same time, The Variety critic Clayton Davis confirmed that Rihanna’s song “Lift Me Up” will be in the scene after the credits. “Maybe this is an Oscar nomination,” he said.

The plot of the tape will revolve around the attempts of the leaders of Wakanda to protect the country from outside invaders after the death of Black Panther – King T’Challa. One of the threats looming over Wakanda will be the underwater city of Talokan.

The film will complete the fourth phase of the Marvel Cinematic Universe. Its premiere is scheduled for November 11.

For the eSports Brasil Award, no woman is Personality of the Year