Dead by Daylight: The horror brand is now getting this new implementation

Dead By Daylight: The Horror Brand Is Now Getting This New Implementation

Dead by Daylight has had a firm place in the horror genre for many years and continues to enjoy great popularity. The makers now want to build on this and have announced a new implementation of the material – albeit of a slightly different kind. 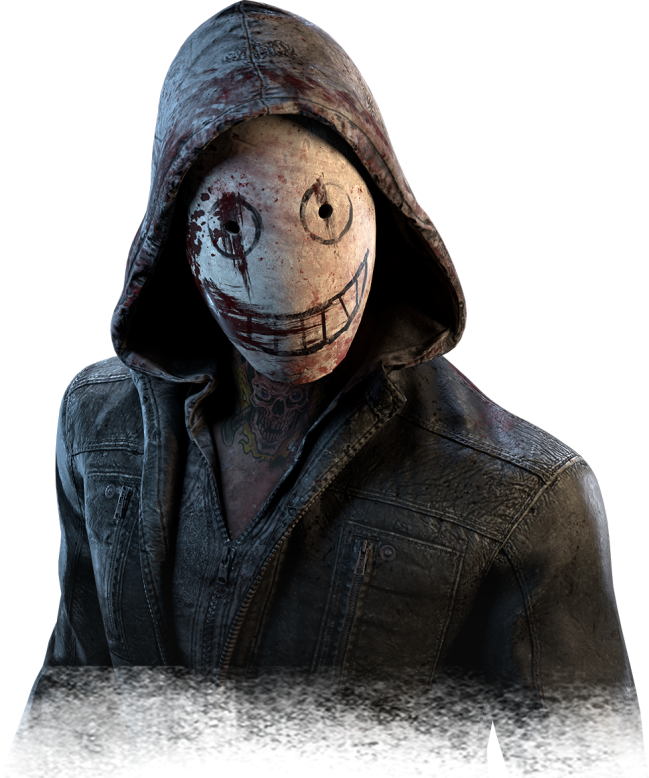 In this case, you can’t expect a Dead by Daylight 2, rather Behavior Interactive wants to expand its franchise in the future and has now confirmed a collaboration with Titan Comics. The result should be that the gloomy universe of Dead by Daylight will also cause a sensation in the world of comics in the future. The publication of the joint project is currently planned for March 2023.

The new comic book will be written by Harvey Award winner Nadia Shammas (“Squire”, “Where Black Stars Rise”) and will be drawn by Dillon Snook (“Bluefall”). It follows the story of the fan-favorite killer The Legion.

The Legion is a tight-knit group of four troubled teenagers, including high school dropout Frank, small-town girl Julie, prankster Joey, and shy and naïve Susie. The comic book chronicles and explores the history of the Legion as they grapple with the darkness within themselves and in the world around them.

Commenting on the announcement, Mathieu Côté, Head of Partnerships at Behavior Interactive, said: “Comic books hold a special place in my heart, as do many people on the team. What a great time for Dead by Daylight, its first appears in this format. The Legion is a very interesting group of characters and great to engage with as they embody the very universal themes of teenage angst, anger and revenge. Seeing our stories and characters come to life on paper is a wonderful feeling and we hope our fans appreciate it as much as we do. Stay tuned!”

The release of the English version of Issue #1 in comic shops and on digital devices is initially planned for March 2023.

The long-awaited second Dead by Daylight crossover with Resident Evil, Projekt W is available now for the horror title.

PS5: Next milestone reached in Japan - albeit slower than its predecessors

Sonic Frontiers: that's when the review embargo will expire

The price of the Google Pixel 6a explodes just before Black Friday!