Electronic Arts: Denials: Games will continue to appear on discs

Electronic Arts: Denials: Games Will Continue To Appear On Discs

This week, a message caused a sensation that Electronic Arts no longer wanted to sell games on data carriers in the future. This has now been vehemently denied. 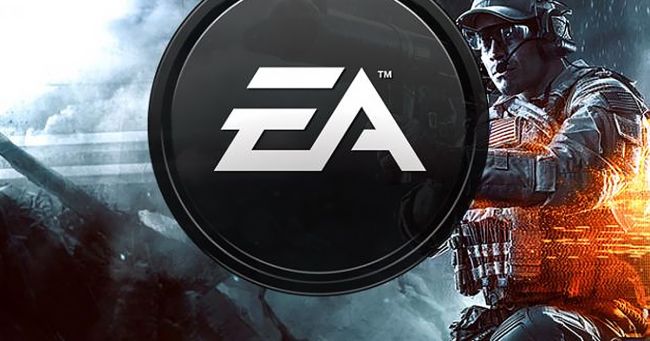 It’s no secret that more and more games are being purchased digitally rather than physically on disc, and this is having an impact on game publishers as well. This means that retail support can be reduced, and the physical sales channels are also becoming leaner. Electronic Arts’ annual report this week even suggested that the publisher was planning to move away from physical business altogether.

According to the report, “The ongoing shift from physical goods to digital download continues to negatively impact revenue development. Digital download revenue is not processed through EA but through an affiliate.”

Economic restructuring was named, according to which EA will terminate various contracts in May and Electronic Arts GmbH will no longer generate sales with packaged goods. This was interpreted in such a way that EA only wanted to sell digital ones in the future.

Apparently a misinterpretation, as EA has now clarified in a statement. It states: “We have not stopped physical distribution of our games in Germany, Austria and Switzerland, and players can continue to buy our games from retailers across the region. Recent reports claiming otherwise reflect the Information in the statutory annual financial statements of EA Germany not correctly reflected.”

So it seems you can still buy your FIFAs and Battlefields on disc. Even if there shouldn’t be much content left on some discs, as the current Call of Duty: Modern Warfare 2 from competitor Activision Blizzard proves.

As of today, the new FIFA 23 is officially available worldwide.

Europol warned the police about the cyber-threats of the metaverse

Aroged: The Settlers New Allies will go on sale next February

The Legend of Zelda: A cosplay of Princess Zelda alarmed by the fate of Hyrule