Former Nba Player Arrested In Us On Four Charges 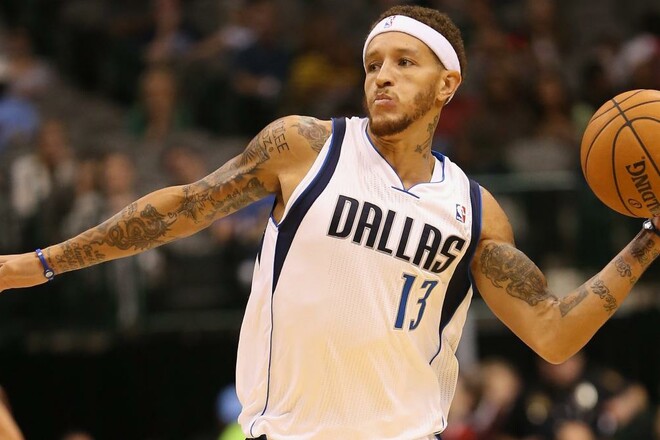 West broke into someone else’s car. Passers-by noticed this and called the police.

According to the police, the basketball player became aggressive when they tried to put handcuffs on him and began to run. Soon he was nevertheless arrested.

But West, 39, was released from custody on October 16, according to prison records.

Alan Wake 2, Remedy confident about launch in 2023: 'It will be an excellent game'

Rainbow Six Extraction: In Search of the Parasite Nucleus