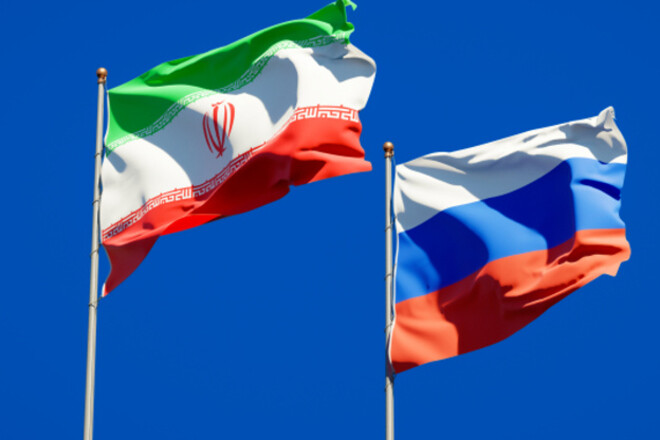 According to Russian media, a number of local clubs plan to hold sparring matches in Iran during the pause for the World Cup.

It is known that on November 27 Zenit will play in Iran against the Sepahan team. In addition, Iranian coaches will come to Russia to improve their skills.

Due to the Russian invasion of Ukraine, Russian clubs have been suspended from European competitions, and national teams from international tournaments. The national team of the Russian Federation will not play at Euro 2024.

Iran in the situation with the isolation of Russia has become a great friend of this country. In particular, it sells kamikaze drones with which the Russian Federation attacks Ukraine.

Tactics Ogre: Reborn, the final trailer shows the story and gameplay of the Square Enix game

Saturnalia: horror and slaughter in a Sardinian village

PlayStation Plus, December 2022: the free PS5 and PS4 games announced by Sony