Games With Gold for November: 2 games will be given away for free on Xbox

Games With Gold For November: 2 Games Will Be Given Away For Free On Xbox 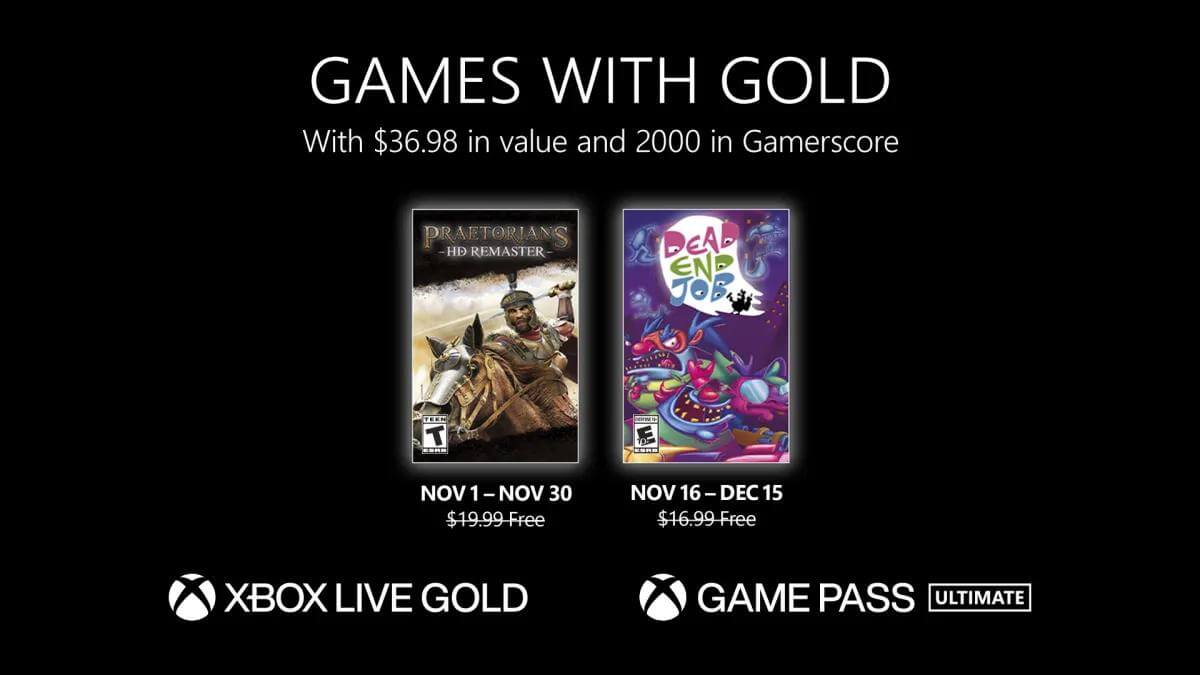 The Xbox team has announced the games they plan to give away for free through the Games With Gold program in November to Xbox Live Gold and Xbox Game Pass Ultimate subscribers. Players will receive 2 projects, just like in October. Recall that in October, Microsoft stopped offering Games With Gold projects for backward compatibility, now they only issue games from the Xbox One and Xbox Series X generations | S.

The following November Games With Gold games will be available to players on Xbox:

Expert: “In Dynamo, not everything is in order with the microclimate”

Intel financial results for the 3rd quarter of 2022: a billion "clean", but not everything is so smooth

Tesla no longer wants to sell its Model 3 in France