As the publisher Qubyte Interactive announces, the N64 classic “Glover”, which has already been remastered for PC, will also appear on the platforms Nintendo Switch, PlayStation 4, PlayStation 5, Xbox One and Xbox Series X/S. This was announced at Qubyte Connect as part of the “Qubyte Classics” series. 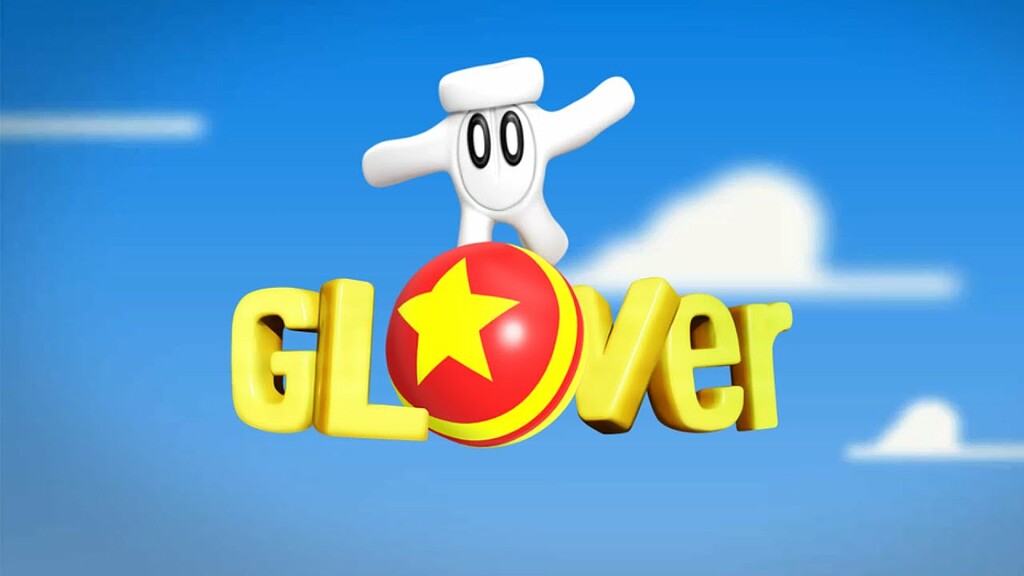 The Kingdom’s peaceful world has been shattered! The wizard, while mixing potions with his magical gloves has caused a huge explosion, turning him instantly to stone and dislodging the seven crystals that give the Kingdom its energy. Without the crystals, the castle and its world will fall apart and the wizard will be lost!

It’s down to Glover, one of the magical gloves, to find the crystals, now disguised as rubber balls and return them safely to the castle. Guide Glover and the balls through seven magical worlds full of puzzles and hidden surprises. Watch out! The evil glove is lurking in the shadows, and he’ll stop at nothing to foil Glover’s attempts at restoring peace.

30 levels to explore across six unique worlds
Innovative duo of Glover and ball
Clever themed puzzles that require the use of both glove and ball
Inspiring power-ups! Change the form of the glove and the property of the ball
Over 30 bizarre and funny characters, like nothing you have seen before”

Sable: the Zelda-like adventure is about to arrive on PS4 and PS5, here is the date

Nazar VOLOSHIN: “I really wanted to play against Dynamo”

Elden Ring, the Interregnum is revealed: the two 400-page Japanese artbooks are available