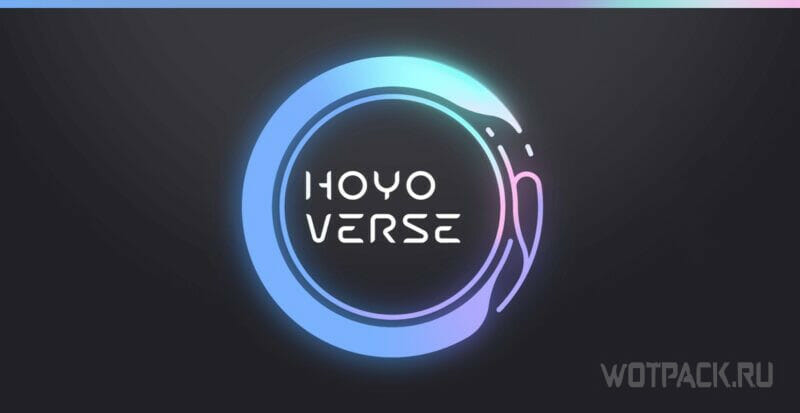 The largest data leak from the Genshin Impact developers’ servers that occurred October 23 and revealing the company’s plans for almost 5 updates in advance, finally received official response the HoYoverse themselves.

A large number of authors who took advantage of the situation and posted leaked data on their channels and accounts received complaints and blocks from miHoYo marked “copyright infringement”, which actually confirms not only the ownership of the information by the company, but also its authenticity as part of future updates.

Moreover, at the moment, among the Chinese community of the game, there is unverified and yet unconfirmed information about the dismissal and litigation of the company with the employee who leaked the data, in fact “distribution and sale company data.

For other news and game updates, follow the news section of our website. As soon as more details about the consequences of leaks become known, we will definitely write.

VIDEO. Masterpiece goal against Dynamo is the best in the Europa League tour

Critics Praise New Tales from the Borderlands for Script, Characters and Humor