Intel announced that it has resolved the GDDR6 memory slowdown issue on the reference Arc A770 16 GB Limited Edition graphics card. The manufacturer has released a new beta version of the driver, which fixes this error programmatically, and also solves a number of other problems. 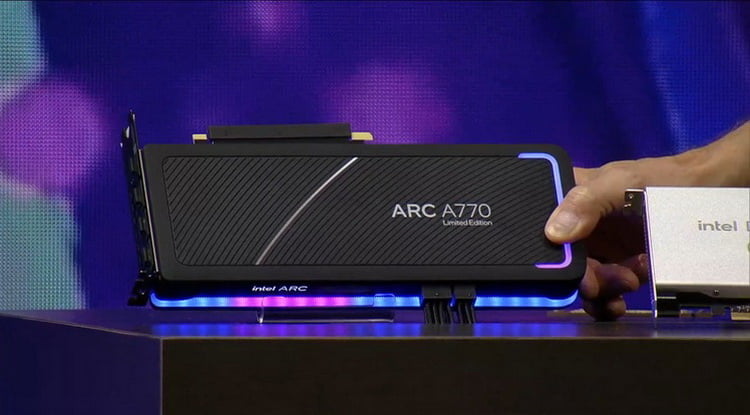 Earlier it was reported that some owners of the Intel Arc 770 Limited Edition reference video cards with 16 GB of memory encountered a discrepancy between the actual specifications of the accelerator declared by the manufacturer. In particular, a number of owners noted that their video cards do not provide the declared GDDR6 memory speed of 17.5 Gb / s per pin. Instead, the memory ran at 16Gbps. As a result, the memory bandwidth was reduced from the declared 560 GB / s to 512 GB / s.

Intel representative via his Twitter page informedthat the company has released a new beta version of Arc Graphics Driver 31.0.101.3793. The new software solves this problem.

“For those who haven’t seen it yet, we’ve released a new beta driver that addresses this issue. It was a mistake on our part. Now we will do the check twice during the validation process [драйвера]to prevent similar mistakes in the future,” commented Intel. 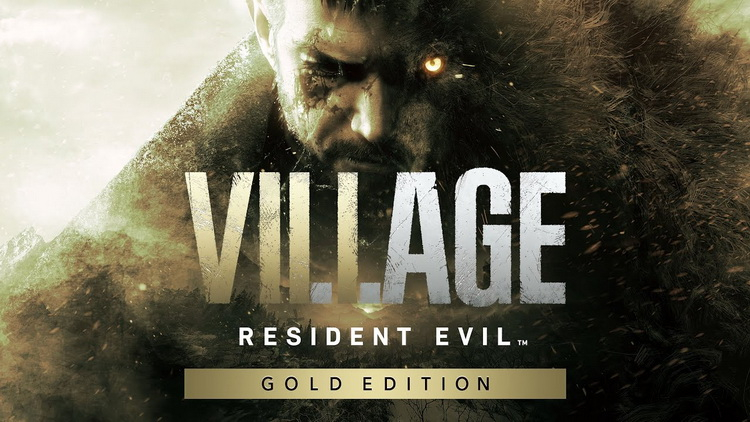 The new Arc Graphics Driver 31.0.101.3793 also fixes a number of issues related to the operation of Arc graphics cards in games. So, in Marvels’ Spider-Man (DirectX 12), a problem with textures was fixed when volume lighting was turned off (Ambient Occlusion) or when using the HBAO + parameter. Also fixed a bug with texture distortion in Payday 2 when using the DirectX 9 API. In the game Resident Evil Village with DirectX 11, we fixed a bug with distorted displayed colors. Age of Empire II & III: Definitive Edition has fixed a text display issue in the in-game menu, and a performance issue on the Arc A380 graphics card has been fixed in Topaz Video Enhance AI.

You can download the Arc Graphics Driver 31.0.101.3793 from the official Intel website (VPN is required in Russia).

Overclocking RAM on Ryzen 7000: AMD EXPO explained in the video

Redeem free Android games before Halloween - they used to be paid

JV Fan Contest: summary of the ranking of the best contributors of the week

The Ukrainian Xbox interface has become public, but Microsoft has not yet added the Ukrainian region

With €450 less and the RTX 3070 coupled with an Intel Core i7, this fixed gaming PC is one of the best deals on Rue du Commerce