KADYROV: “23 Chechens were killed in the Kherson region, 58 Kadyrovites were wounded”

Kadyrov: “23 Chechens Were Killed In The Kherson Region, 58 Kadyrovites Were Wounded” 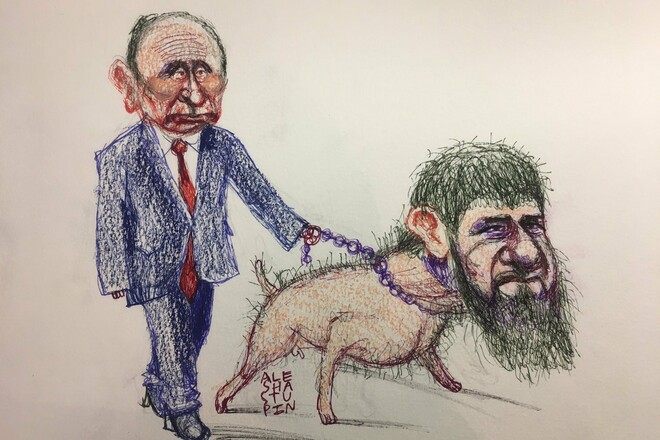 Head of Chechnya Ramzan Kadyrov reported that on October 24, 23 Chechens were killed in the Kherson region of Ukraine, another 58 were injured while fighting on the side of Russia:

“Many people know that at the beginning of this week one of the Chechen units came under shelling. This happened in the Kherson region. All rescue operations at the site have been completed and there is a final list of dead and injured.

23 soldiers were killed and 58 wounded. Of these, four were seriously injured. Their lives are not in danger.”

Kadyrov stated that on that day the losses of the invaders “overnight were great”, but “the Chechens are participating in jihad, fighting against the forces of Iblis.”

According to him, “if you are destined to fall in a holy war, then this is an honor and a great joy for every true Muslim.”

Dead by Daylight: The horror brand is now getting this new implementation

PS5: Next milestone reached in Japan - albeit slower than its predecessors

Modern Warfare 2 in history: It’s the fastest-selling Call of Duty ever

The new aircraft An-225 “Mriya” will cost at least 500 million euros, there are already about 30% of the components – “Antonov” – Aroged