Hideo Kojima shared a few photos from the process of 3D scanning of the appearance of the French musician and music video maker Woodkid. Looks like it might show up in a new project Kojima Productions. 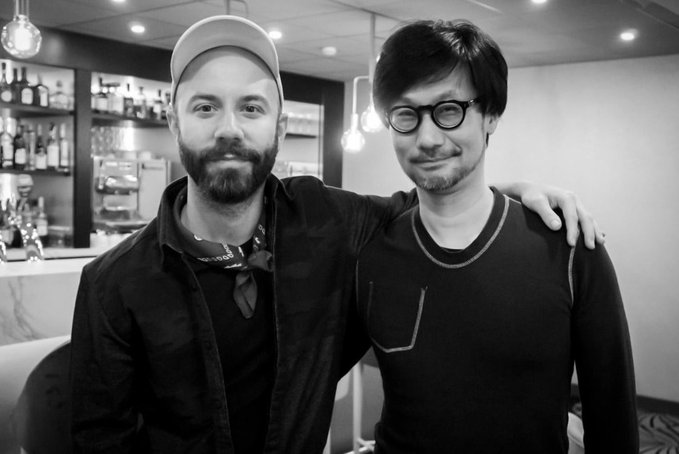 Previously visited a Japanese studio S.S. Rajamoulidirector of popular Indian blockbuster RRR. His appearance was also scanned. Recall that Kojima likes to add famous personalities to his games – as key characters or cameos. Kojima Productions is currently working on Death Stranding 2 and on some project for Microsoft using cloud technologies. Kojima is known to be collaborating with El Fanning, and there are hints that the actress is taking part in the Death Stranding sequel. The cult game designer believes that his new project (which one is unclear exactly), if successful, can change not only the gaming industry, but also the film industry.

Sonic Frontiers: that's when the review embargo will expire

Netflix to make Gears of War movie and animated series