Lewis Hamilton: “I don’t see that my career is ending, I want a new contract”

Lewis Hamilton: “i Don’t See That My Career Is Ending, I Want A New Contract” 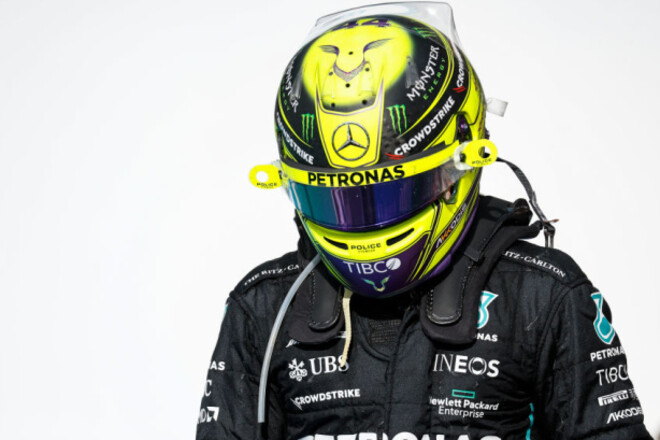 Mercedes pilot Lewis Hamilton hopes to sign a contract with the team for several years before the start of the new season, as the pilot does not plan to end his career.

“I don’t set any limits for myself, but so far I don’t see that my career is coming to an end. I want to sign a multi-year contract with Mercedes because I feel great physically and mentally.”

“I think we can still achieve a lot together as a team,” said Hamilton.

The 37-year-old 7-time F-1 champion is the second oldest driver of the current season after 41-year-old Fernando Alonso.

HBO Program Director: 'House of the Dragon' Season 2 Coming in 2024

DLSS 3.0 with frame generation: How do the editors judge in the blind test?

A legend of the shoot'em up entirely recreated with the Unreal Engine 5, two episodes announced

Final Fantasy XV: The agreement with Machine Zone for the mobile spin-offs covered the development costs