Mercedes EQB: a new battery for more autonomy but a bad surprise – Frandroid

Mercedes Eqb: A New Battery For More Autonomy But A Bad Surprise – Frandroid

Launched last year, the Mercedes EQB offers some small improvements. But these have a price, which is on the rise! 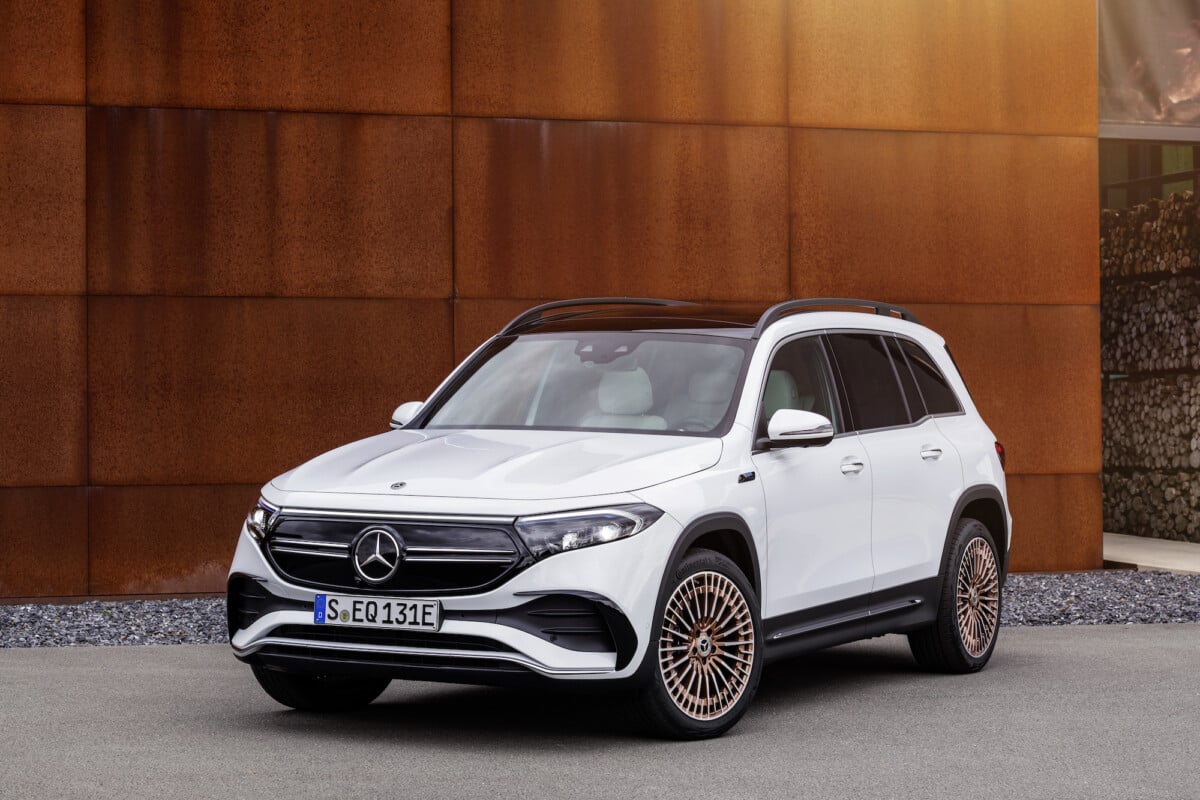 The Mercedes EQB, which will arrive on our roads this year

Today, the electric range of Mercedes is well filled. This started with the EQC in 2019, then quickly expanded, with the EQA, EBQ, EQE and EQS, which are available in sedan as well as SUV. Not to mention the EQV, the top-of-the-range 100% electric van from the star brand. A way for it to catch up, but also to anticipate the ban on the sale of electric cars in Europe in 2035.

Marketed since January 2021, the Mercedes EQB is quite simply the electric version of the GLB. Located above the EQA, the SUV has not yet had the right to its mid-career restyling, which should arrive in one or two years. But this does not mean that the brand leaves it aside.

Indeed, just take a look at the configurator to notice that a small change has occurred in the range of electric SUVs. The entry-level 250 version now has a “+”. A treatment that his little brother was also able to enjoy a little earlier. 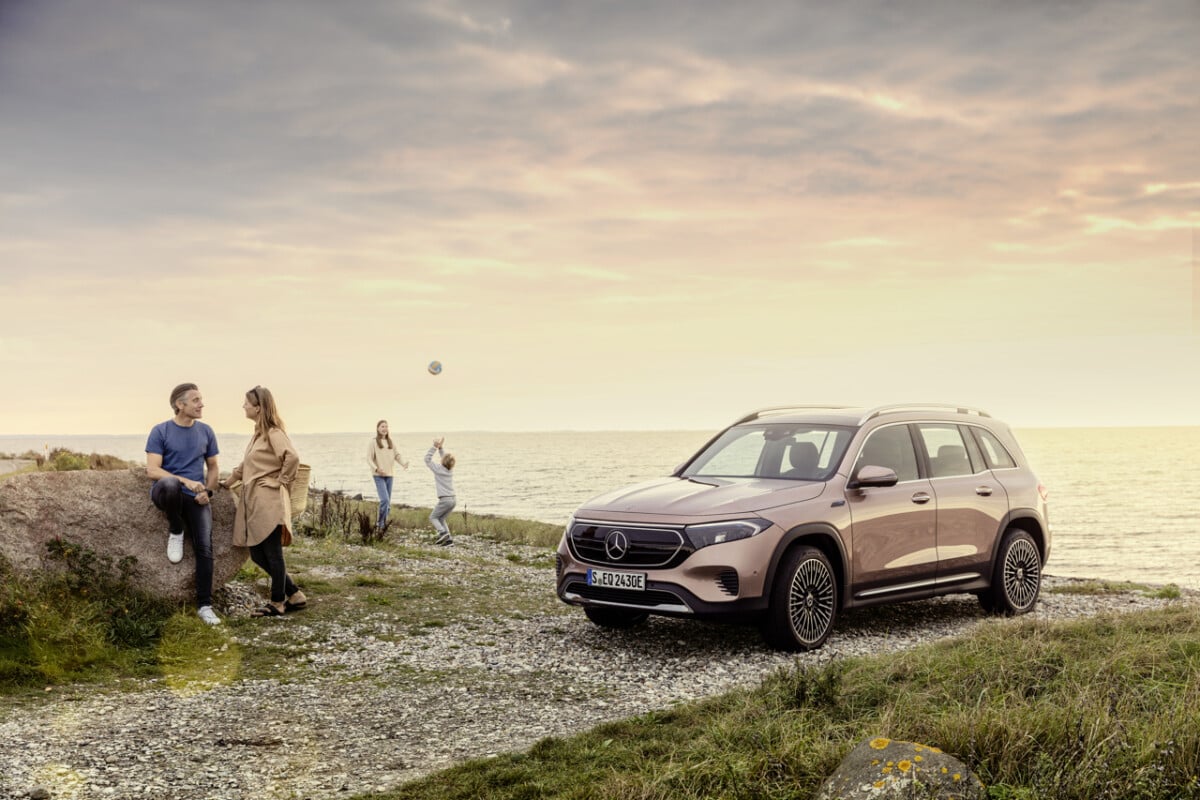 Logical, when we know that the two share many technical elements, starting with the MFA2 platform. But then, what does that mean? To tell the truth, this is good news, because this new name confirms an increase in autonomy for the seven-seater SUV with the star.

Concretely it now oscillates between 452 and 507 kilometers depending on the finish, compared to 433 to 474 kilometers so far, according to the WLTP cycle. New data that we also owe to the increase in the size of the battery, which therefore goes from 66.5 to 70.5 kWh.

On the other hand, a glance at the configurator shows that the 350 version equipped with all-wheel drive does not change and retains its range of 406 kilometers WLTP as well as its 66.5 kWh battery. For now, no remote or workshop update has been announced to change the characteristics of this version and the models already in circulation. 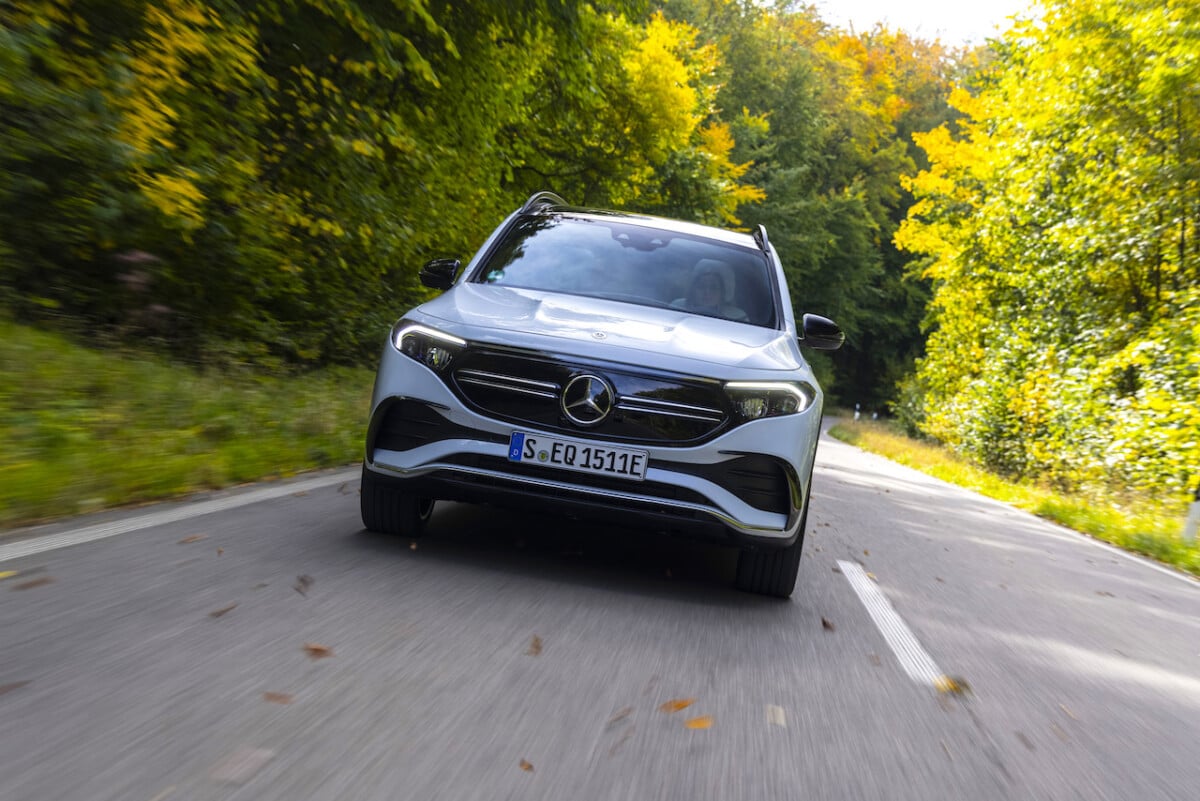 But these developments are accompanied by another unpleasant surprise: the rise in price. This new version starts in fact from 59,200 euros against 54,700 euros previously. The electric SUV is however still eligible for the ecological bonus of 2,000 euros.

However, it was close, while cars over 60,000 euros can no longer claim government aid, as is the case for the AMG Line version, displayed from 61,200 euros. As a reminder, the maximum amount was recently increased to 7,000 euros, before dropping to 5,000 euros from 1 January. This new version of the Mercedes EQB is already available to order. 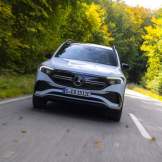 The Mercedes EQB passed through our hands for a test drive: verdict!
Read more

Call of Duty: Modern Warfare 2, on Xbox and PC, crossplay cannot be deactivated from the game

Sonic Frontiers is the past, present and future of the blue hedgehog