Messi is coming to PUBG Mobile!

Messi Is Coming To Pubg Mobile!

PUBG Mobile, one of the most popular games in the world, announced that they went to a new partnership with the legendary name of the football world, Lionel Messi. Considered the best in the world by many, the football player will find himself on the phones of players around the world after the 2.3 update to be released in November!

Messi is one of the biggest names in football and is widely regarded as the best player in the world. He is a multi-award-winning football player who plays for some of the world’s top clubs, captained the Argentina national team, and won the Ballon d’Or seven times and the European Golden Shoe six times. 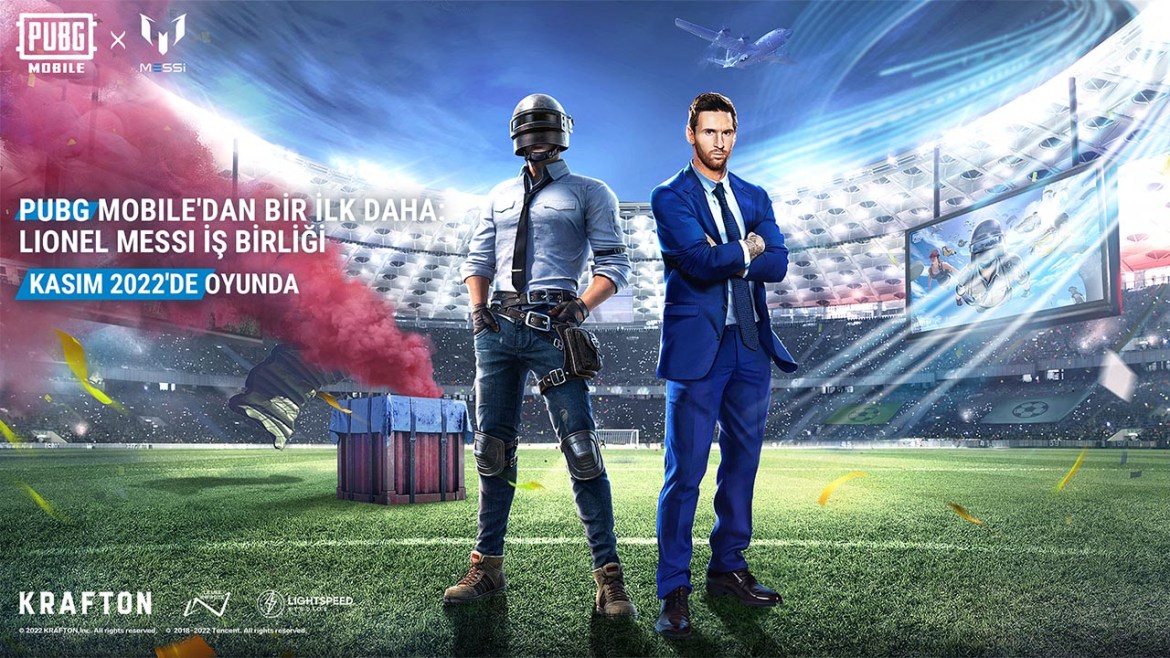 Messi is also known for his support of philanthropic organizations such as UNICEF for global children’s causes. This cooperation between PUBG and football player is expected to cause a serious increase in the popularity of the game. Especially considering that the 35-year-old star player had a great season and there are only a few days left until the World Cup.

Are Messi and Neymar coming to Call of Duty: Modern Warfare 2?

According to the allegations, Messi and Neymar will be added to the Call of Duty: Modern Warfare 2 game, which will be released in the coming weeks.

Video games have always been a big part of my life.” said Messi, continuing his words as follows; “When I’m not training, I find the game incredibly useful for relaxing, having fun, and connecting with my teammates and family.

PUBG Mobile is a lot of fun and I am personally one of the millions of fans of the game all over the world. I am proud of what we are working on and would like to invite all players to join me on PUBG MOBILE.”

Vincent Wang, Head of Publishing, PUBG MOBILE, Tencent Games said, “We are extremely lucky to have such a global sports superstar join PUBG MOBILE! “As we know that most PUBG MOBILE players are already big football fans, we can’t wait to support this sport in-game and bring new fans to our excitement.”

This collaboration will include a unique collection of in-game outfits and some items that will be available for a limited time, allowing players to show off their sporting prowess on the battlefield. More information about the partnership will continue to be announced in the coming days.

Bayonetta 3: the launch trailer reminds us that it is now available on Nintendo Switch

Moonbreaker: Away with it - monetization is thrown out

Genesis Alpha One free on GOG for Halloween sales

Horror series Nightshade about werewolves, sorcerers and more in the 18th century found its showrunner

How to pre-download Warzone 2?