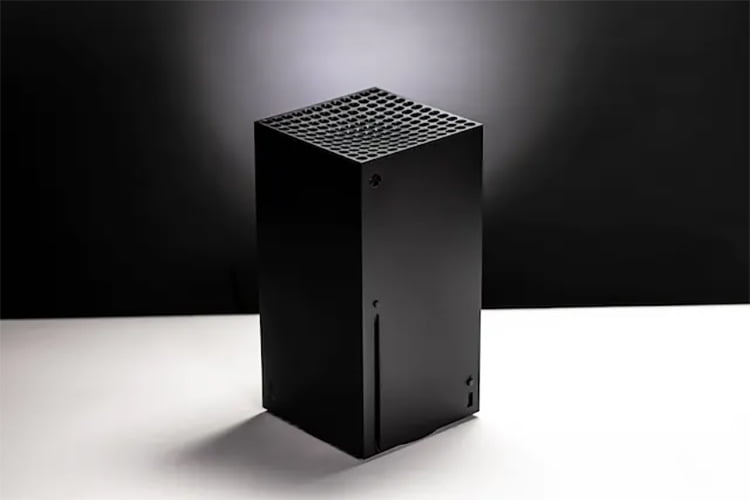 “I don’t think Game Pass will exceed that 15% revenue, as the service is only available to Xbox console owners,” Spencer says. “We are seeing an incredible increase in the number of PC Game Pass subscribers, while on consoles, on the contrary, we are recording a slowdown in growth. I think this is due to the fact that we have already managed to cover the entire possible audience of this service.”

At the same time, a similar service on the PC continues to grow. According to Microsoft, the number of PC Game Pass subscribers grew by 159% in a year. It was also noted that the total number of users of the Xbox Cloud Gaming streaming game service doubled in a year to 20 million people. 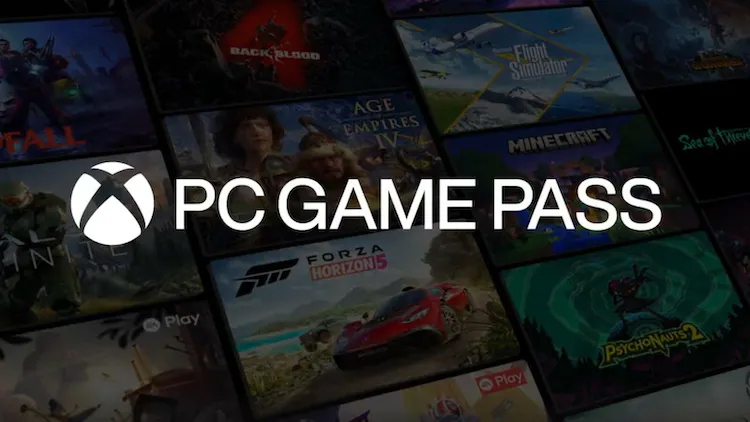 The PC looks like a priority growth area for Microsoft, but the company is not forgetting about the mobile market and is now actively working to create a mobile game store for Xbox, which should compete with Apple and Google stores. Spencer acknowledges that there are challenges in developing Xbox Game Pass on platforms like iOS, where it is not currently possible to offer competing stores and even cloud gaming apps, but believes that Microsoft will eventually be able to resolve all issues with the launch of its Xbox mobile store. .

“We’re playing a long-term game and hope to eventually be able to reach players on the biggest platforms — Android and iOS — as we have a lot to offer users in terms of content and store experience,” says Spencer. “The Xbox mobile store that we’re working on will be powered by Activision and King games, made possible through an agreement between Microsoft and Activision Blizzard.”

Pricing was another hot topic that Spencer touched on. Microsoft hasn’t raised prices on Xbox Game Pass or Xbox consoles yet, but it’s clear from Spencer’s words that this could happen in the future. “We hold down prices on consoles, games and subscriptions. But it can’t last forever. I think that at some point we still have to raise prices for some of our products, ”said the head of Xbox.