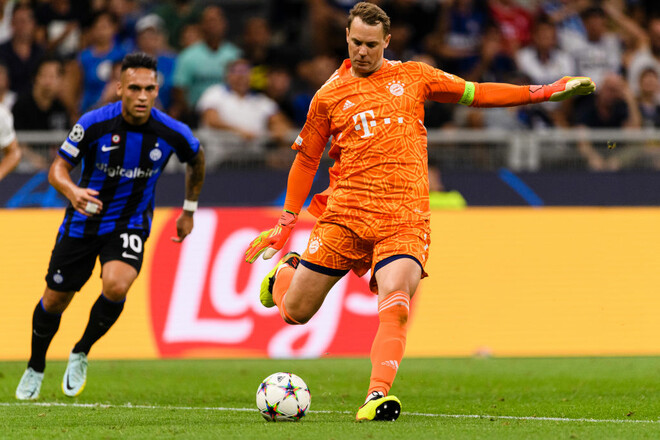 Bayern Munich head coach Julian Nagelsmann has commented on the possibility of team goalkeeper Manuel Neuer participating in the World Cup in Qatar as part of the German national team. As you know, the 36-year-old guardian of the gates of the Bavarians has not played recently due to injury. Nothing is known about the timing of his likely recovery.

We would like him to be able to play as soon as possible, for example on the weekend next week. But I’m not sure,” Nagelsmann said.

As you know, at the 2022 World Cup, the German national team will play its first match on November 23 in Japan. Spain and Costa Rica will also perform in the quartet.

Earlier it was reported that Neuer, together with the former first racket of the world, Angelique Kerber, founded a company for sunscreen and care products.

Here is a new affordable electric car, but more expensive than the Dacia Spring - Frandroid