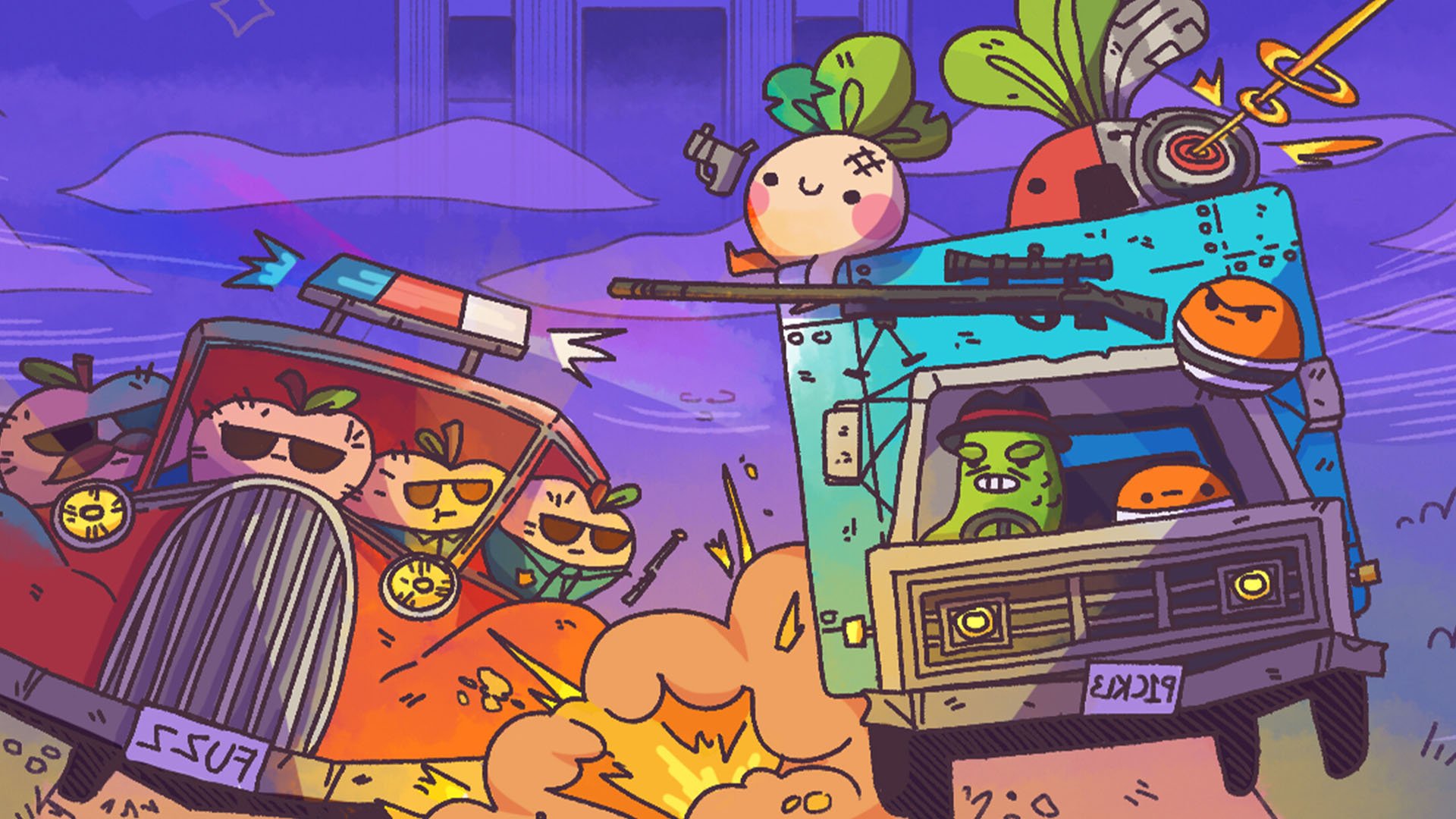 This year, the Game Pass subscription was replenished with the game Turnip Boy Commits Tax Evasion. The project received good popularity, largely due to a rather interesting plot. And this summer, the creators of Turnip Boy Commits Tax Evasion announced the sequel to the project – the game Turnip Boy Robs A Bank, which will also become part of the Game Pass subscription immediately after the release.

Turnip Boy Robs A Bank has no release date yet, but is slated to release in 2023. But on the other hand, the developers have published a new trailer with Turnip Boy Robs A Bank gameplay. The video can be viewed below, and, based on it, the second part promises even more cruelty, but the gameplay will not change much.

Overwatch 2: The next patch will bring changes to some heroes

Call of Duty Modern Warfare 2: this change does not pass, the fans protest and already regret the old games

God of War Ragnarok: copies already in circulation, the D1 has been broken

Zinchenko completes the restoration. However, the game is not soon

15 years of Assassin’s Creed: The evolution of the stealth game saga

Like A Dragon Gaiden, the Cabaret Club is back: RGG Studio is looking for candidates for the minigame