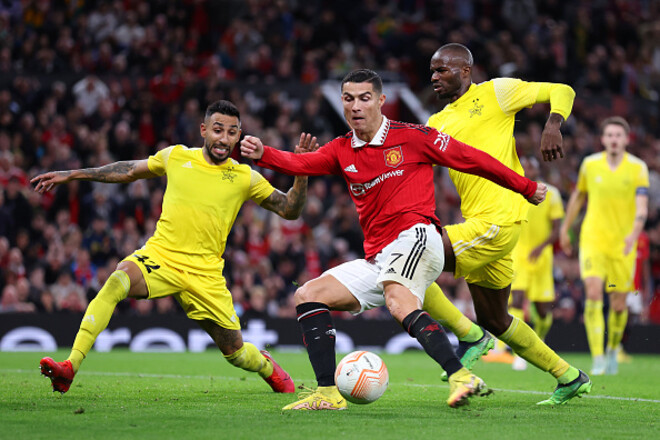 Portuguese striker Manchester United Cristiano Ronaldo commented on the victory over Sheriff (3:0) in the match of the 5th round of the Europa League, in which he scored one goal.

Ronaldo wrote on social media: “Great teamwork and a good win. We stick together. Go ahead, United.

Manchester United are second in the group with 12 points. In the last round, the English team will play with Real Sociedad (15 points) a match for first place and a direct ticket to the 1/8 finals of the LE.

In the "Green Lantern" the central character has changed

Action-adventure Wavetale Coming to PC and Consoles on December 12

Ukraine lost to Lithuania at the continental rugby championship