Sega Reveals The Numbers Of Its Ips: Sonic At 1.51 Billion Units Sold And Free Downloads

Sega shared with shareholders i overall numbers recorded by his videogame franchise, revealing the amount of copies sold and downloads of free-to-play titles. Sonic is in the lead, with a great distance from the other IPs of the Japanese company, with 1.51 billion units sold / downloads. In second place the Total War strategic series with 40.4 million.

Below we have reported part of the list shared by Sega, with the best known IPs in our shores. We specify that in the numbers shown below in many cases are included downloads of free-to-play games, arcade cabinets, toys or entertainment devices (for example the “Claw crane”, coin operated mechanical fishing), therefore not we are only talking about premium games. Which explains, for example, the gigantic gap between the numbers of the blue hedgehog and the strategists of Creative Assembly. 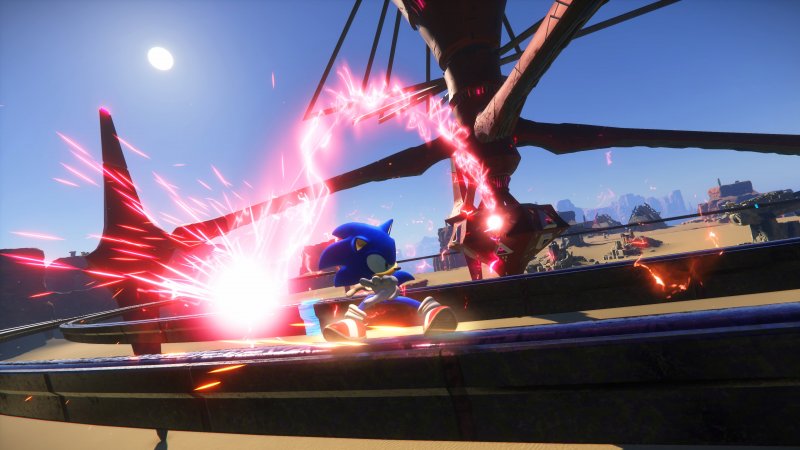 An image of Sonic Frontiers

As we can see, therefore, Sonic plays a fundamental role in Sega’s business, not only thanks to the sales of premium games, such as the upcoming Sonic Frontiers. In fact, the blue hedgehog is also well present in the market of free-to-play mobile titles (for example Sonic Dash on Android exceeds 100 million downloads, while Sonic the Hedgehog Classic the 50 million), merchandise and toys, as well as in the latest years even in the film industry.

From Sega’s data it is also possible to understand how important the acquisitions over the years were from a strategic point of view Atlus, Creative Assembly e Sports Interactiveconsidering the numbers registered by their IPs.

You can charge this Redmi phone in just 9 minutes - Aroged

From October 21, the NBU will allow Ukrainians to buy dollars at the official rate (but the currency must be placed on deposit and resold at the end of the deposit term) – ITC.ua

Bayonetta 3: one of the best Nintendo Switch games is here and shouts it loud and clear