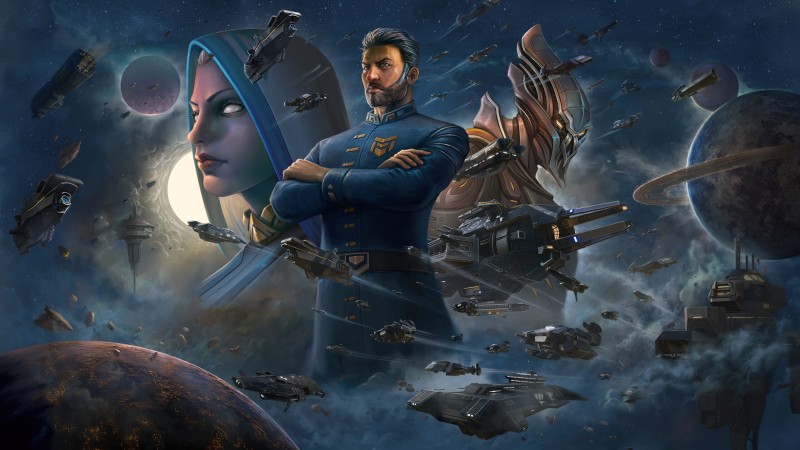 Stardock today confirmed the availability of the technical preview of Sins of a Solar Empire 2 to all pre-order customers. According to publishing director Brian Clare, this is just the first step in the early access phase.

We have a lot of game ideas that we want to try out and let the fans tell us what ideas work and what don’t. The goal is to use the feedback we receive and refine the game with monthly public updates. This early access will be more like an old school style beta program. We really want players to be able to provide feedback early enough that we can act on it, which frees us up to try out ideas that might merit further development or, conversely, that should be abandoned.

The technical preview phase will be followed by an alpha phase that will add multiplayer and two new factions (Vasari and Advent) and then a beta testing phase where Stardock will focus on polishing, balancing, exploit fixes, and improving visual fidelity. According to the official development roadmap, the alpha phase is expected in the first quarter of 2023.

Sins of a Solar Empire II is currently available on the Epic Games Store.

Amazon: the new MacBook Air M2 of 2022 is already at a reduced price!