Supercomputer predicted the winner of the 2022 World Cup in Qatar

Supercomputer Predicted The Winner Of The 2022 World Cup In Qatar 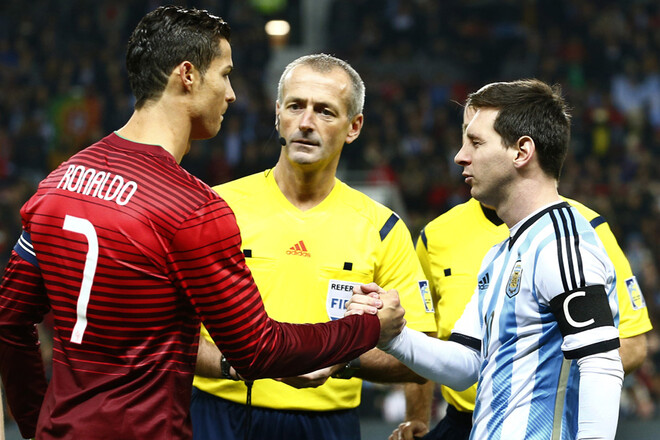 The supercomputer predicted that Lionel Messi and Cristiano Ronaldo will face each other in the final of the 2022 FIFA World Cup in Qatar. It is expected that Messi with his national team will beat Ronaldo and company.

“After much deliberation, we believe that Argentina and Lionel Messi will be the ones to win the 2022 FIFA World Cup in Qatar.

How confident are we in our choice of the winner? I don’t know, but we are happy with our choice, Argentina will face many intense games throughout the playoffs and the final will be essentially a coin toss.

So they only have a 7% chance of winning the trophy, even as favorites,” said BCA Research.

The analysis also revealed that a penalty shoot-out in the final between Argentina and Portugal is quite likely, as Argentina often wins World Cups when it comes to penalties. The Argentine national team has won four of five World Cup shootouts, scoring every penalty with a 77 percent chance.

Portugal, meanwhile, only faced one penalty shoot-out against England in 2006, scoring three out of five attempts, giving it a 60 per cent success rate.

The study also took into account that Argentina is currently in much better shape, having not lost since July 2019 and having won the Copa America last summer.

BCA Research also stated that England have a good chance of winning the tournament but will still lose in the finals:

“Our model predicts that England will fail again, losing in a close semi-final match against Portugal. However, anything can happen in a close match, and given the talent of the players on Gareth Southgate’s team, it would be unwise to discount them entirely.

Regardless of England’s chances, Lionel Messi vs Cristiano Ronaldo in the World Cup final is what everyone wants to see.”

Redmi Note 12: range of smartphones will make Xiaomi itself jealous