The authors of Story of Seasons: A Wonderful Life confirmed the release on Xbox Series X | S

The Authors Of Story Of Seasons: A Wonderful Life Confirmed The Release On Xbox Series X | S 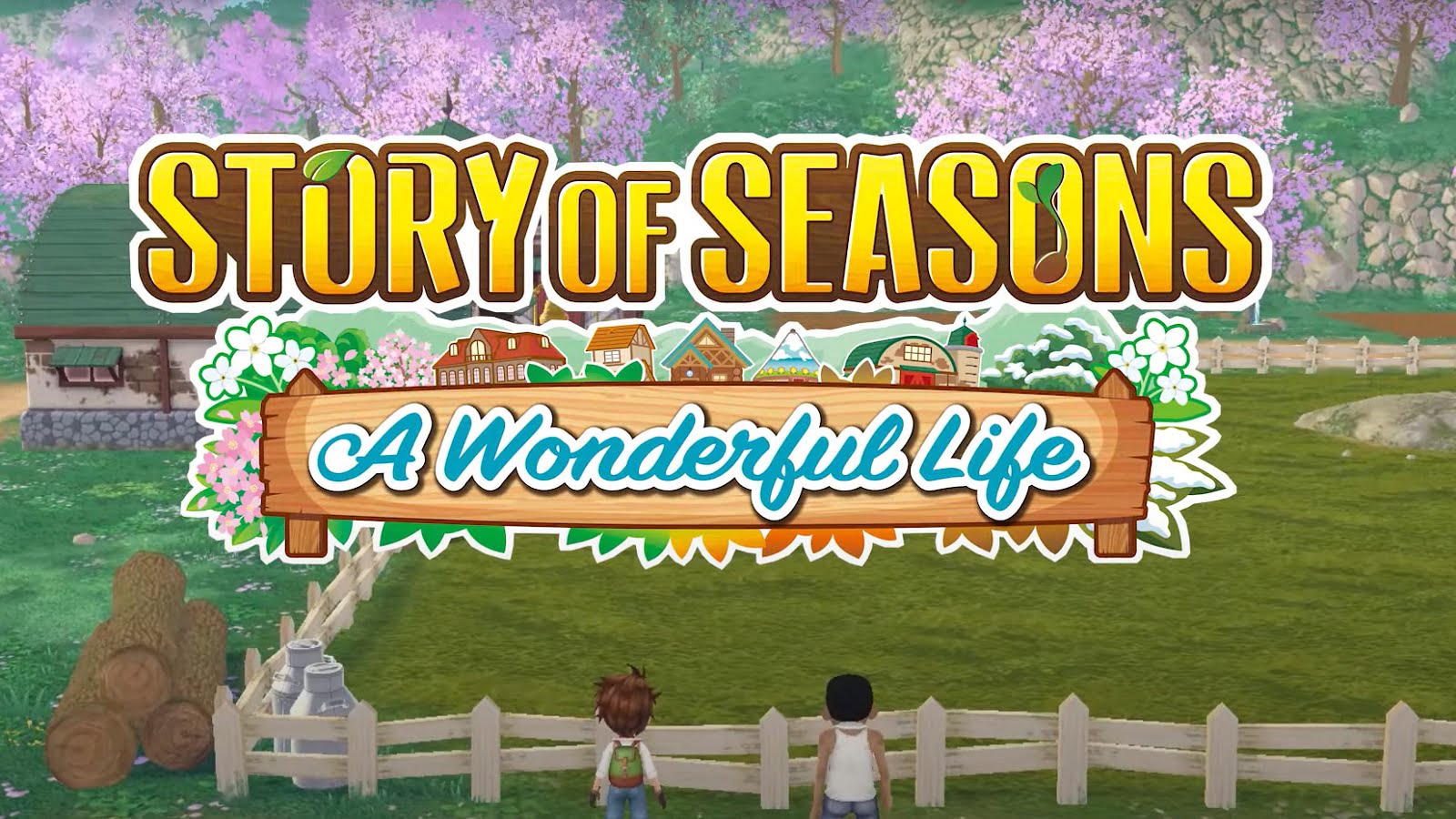 Last month, Story of Seasons: A Wonderful Life was announced for Nintendo Switch. Now the developers have confirmed that the project will not be exclusive to the Nintendo console. Plans to release Story of Seasons: A Wonderful Life also on Xbox Series X officially announced | S, Playstation 5 and PC. The game does not yet have a release date, it is planned to be released in 2023.

There are no plans to release the game on Xbox One and Playstation 4.

Capcom: More than 90% of sales are digital in the last 6 months

[PLUS] Adjust and calibrate your gaming monitor optimally