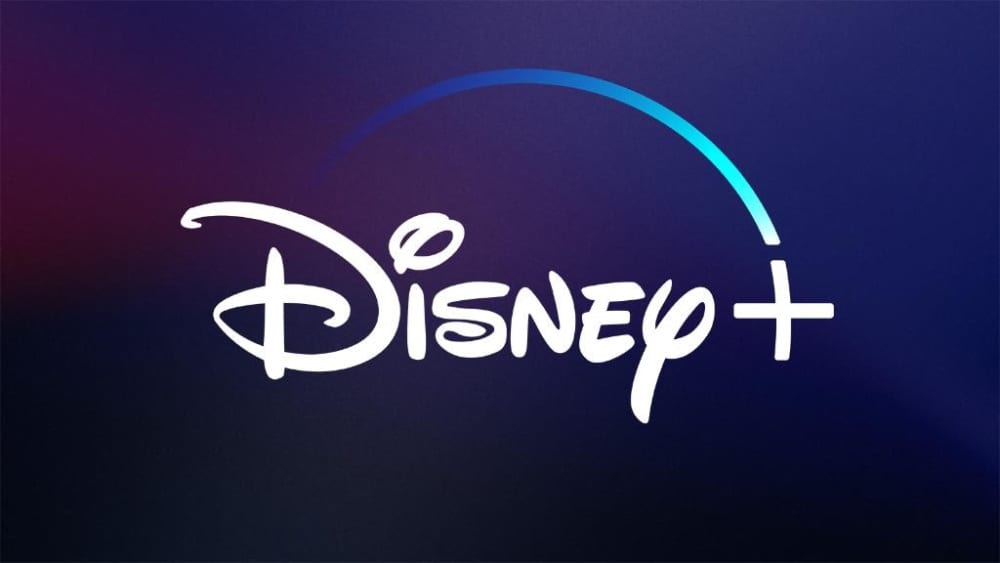 What is Halloween without horror movies? Right. Nothing. We list a number of films that will give you a creepy atmosphere.

For the occasion, two handy overviews were published on Disney+ in which all horror titles are collected: one for Halloween films and one for the real horror films. The first list included not only movies, but also all kinds of Halloween specials from series that you can watch on Disney Plus. So there is plenty of choice – but can you make a choice in the end? We are happy to help you.

For the youngest, there is the original Disney catalog. A movie like Snowwhite and the Seven Dwarfs continues to be successful. The film may have been around since 1937, but it is still not outdated. Also Sleeping Beauty (1959) in The Princess and the Frog (2009) are two films that are guaranteed to score with young audiences – and let’s be honest: an adult audience cannot remain indifferent to these three cartoons.

However, Disney Plus has more to offer than cartoons. The streaming service features other true classics in addition to the original Disney movies. Including the complete Alien-franchise in The Fly (1986) are available on the streaming service. Also for Predators you have come to the right place at Disney Plus. In addition, there are horror movies like The Hills Have Eyes (2006) in The Omen (2006) available.

Have you seen everything? In that case, there are also some brand new movies on Disney+, including Barbarian (2022) with Georgina Campbell, Bill Skarsgard and Justin Long. After seeing this film, you will undoubtedly think twice before renting an Airbnb again. Also The Matriarch in Grimcuttyboth released this year, are available on Disney Plus.

Could it be a little lighter? Then there are the Hocus Pocusmovies (1993 & 2022), in which the Sanderson sisters terrorize Salem. With Bette Midler, Sarah Jessica Parker and Kathy Najimy as the three witches, the films are in any case assured of a good cast. Also The Rocky Horror Picture Show (1975) certainly wouldn’t look out of place on a Halloween night.

Feel like watching a movie? Subscribe to Disney+ now to access these movies – and much more! Today you can score a subscription for 8.99 euros. Who knows, it will become more expensive soon. An annual subscription costs 89.90 euros, and with that you save another 15 percent on an annual basis.

Microsoft, Amazon and Google hit by a huge leak. Cloud pierced and compromised a million emails!

What are the collections of smart watches Garmin (Garmin)

Neuer's participation in the upcoming World Cup is called into question

Xiaomi: goodbye to invasive advertisements on smartphones, thanks to the MIUI 14 operating system

American Lam Research due to anti-China sanctions will lose up to $ 2.5 billion next year