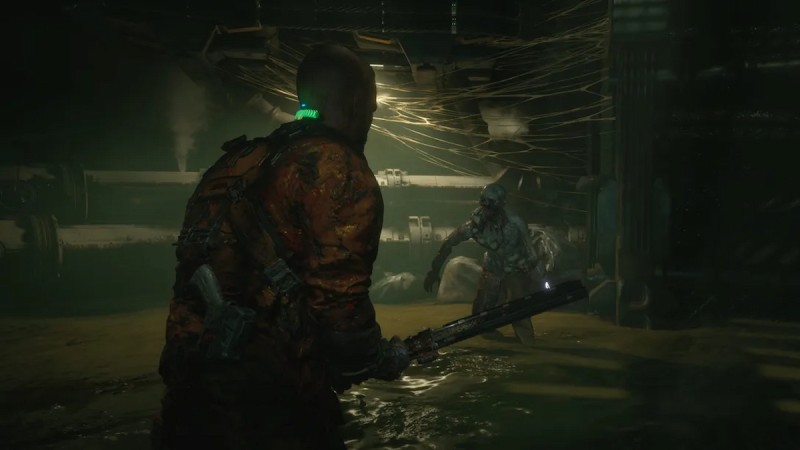 In a new video from Striking Distance Studios, developer of The Callisto Protocol, the developers have come together to discuss what gore in horror means to them as it relates to the game’s presentation. The video is titled as the first part of a documentary series, so we’ll likely see more videos like this ahead of the game’s December launch.

The video is captivating not only because the developers show off some pretty gory footage from the game, but also the talent they have to talk about the subject. While the presence of actors like Josh Duhamel makes sense, there are other big names like Robert Kirkman (creator of The Walking Dead comics) and Sam Witwer (Deacon St. John in Days Gone) making an appearance.

If you’ve ever wondered what minds come up with the bloody games we all love, then this video is the perfect introduction. In addition, the video is full of small snippets and really amazing concept art. While the video is a dive into some of The Callisto Protocol’s details, it also serves as a pretty good showcase of what’s in store for players.

Double, which is not saved. Garmash was highly rated by WhoScored

MARKEVYCH: “Kolomoisky said: I didn’t ask you to reach the LE final at all”

Metroidvania Elderand will be coming to Switch, in addition to the previously announced PC version, and will be released in early 2023