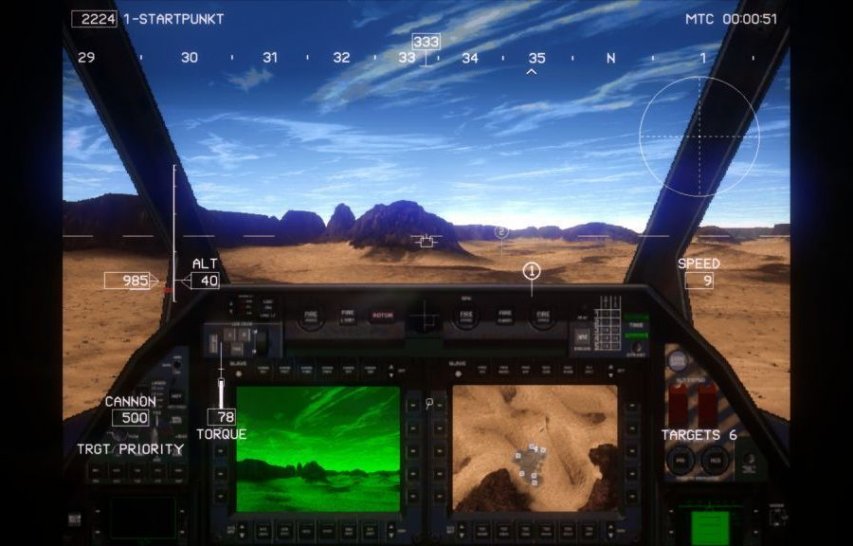 October 28th, 2022 at 5:21 p.m. by Stephan Wilke – The PC Games Hardware Extreme forum not only talks shop about current hardware and games, but also pays homage to the forerunners of current gaming hits. For example, screenshots of DOS games are suitable for this, which can be created relatively easily under Windows with software such as Dosbox.

Tired of retro gaming? In the image thread for old software, there have recently been few images of gracefully aged software gems to marvel at. So today we would like to remind you of the forum topic again.

An old thread by forum standards is the retro screenshot thread, which has existed since 2008. There, community members can upload pictures of old games, which some retro fans have already done. For example, the thread contains images of classics such as Magic Carpet, Rayman or Ultima VIII: Pagan.

However, since the thread is not limited to games, desktops from old Windows PCs can also be presented there. For example, a user dug up his desktop from January 1997 when he was still using Windows 95, a 486 and 640 x 480 pixels. A photographed Vectrex console with the game Scramble is even older. However, this is a photo, since the system does not provide for the creation of screenshots. Which retro screenshots are slumbering on your disk? Do you perhaps play a game from the previous centuries every now and then? Then the retro screenshot thread is a good place to start: Retro Screenshot Thread

4K TV promo: the OLED TV and Ambilight combo hits the mark on the 55-inch Philips 856