Hyundai presented the characteristics of its Ioniq 6 electric car. With the big battery, it should be able to travel 610 km. It will be available for order from November 9, in extremely limited quantities. 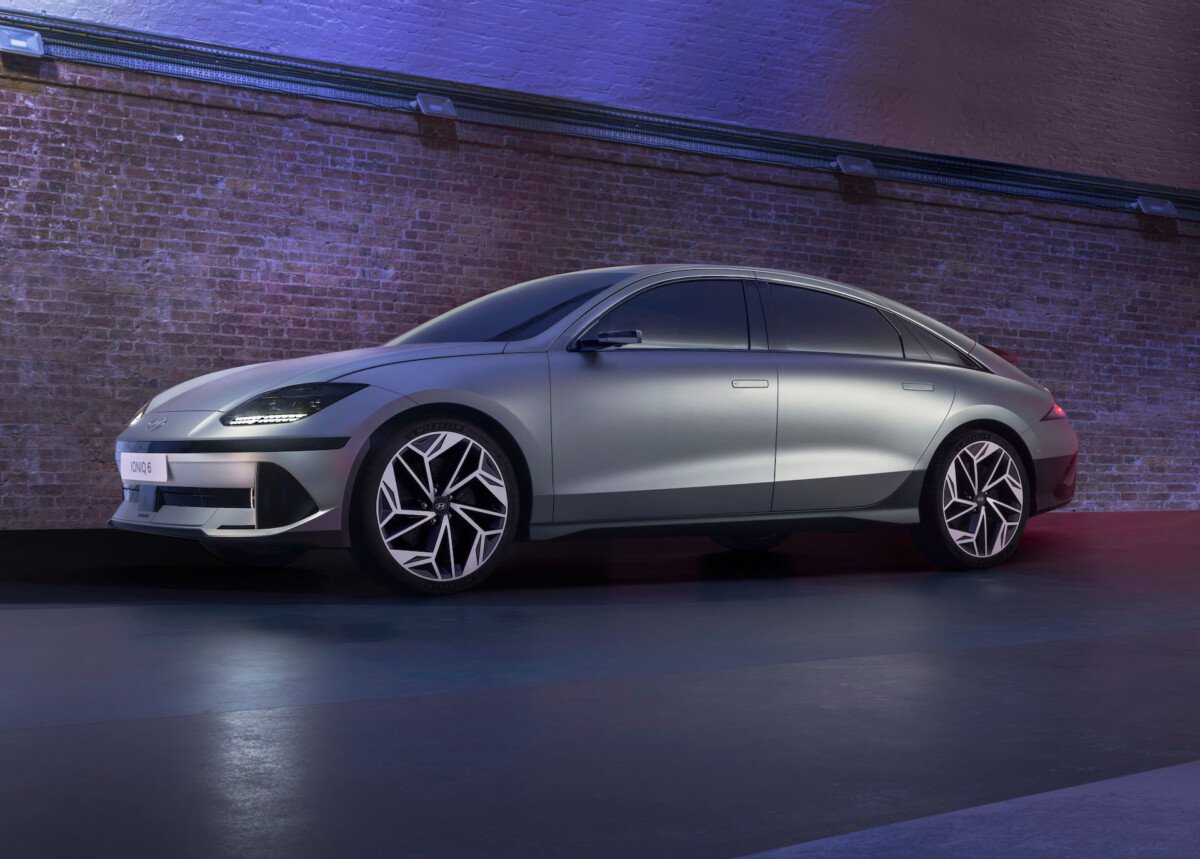 Article updated on October 28, 2022 : The Hyundai Ioniq 6 finally arrives in dealerships. Or almost… The Korean manufacturer announces the start of pre-sales of the “First Edition” with 250 copies intended for France only. The presale will start on November 9 at 10 a.m. on the manufacturer’s website.

For the prices, we will still have to wait a little, but we already have an idea since the price in Great Britain has leaked: 54,995 pounds, or approximately 63,700 euros. We can expect a slightly lower price in euros then the Ioniq 5 is sold a little more expensive across the Channel than in France.

The Numerama media was able to preview the electric sedan and give their first impressions.

Original article from July 15, 2022: Attention VW, Tesla and Mercedes: The Hyundai Ioniq 6 has a range of 610 kilometers WLTP – with a battery capacity of only 77.4 kilowatt hours. The Korean automaker has unveiled details of its new sedan, having unveiled the design a few weeks ago, and it’s worth a look.

One of the best drag coefficients

When Hyundai calls its latest electric vehicle the “Electrified Streamliner“, we see clearly in its game. The drag coefficient of 0.21 underlines what is immediately obvious, the Ioniq 6 has been designed to have very low consumption . 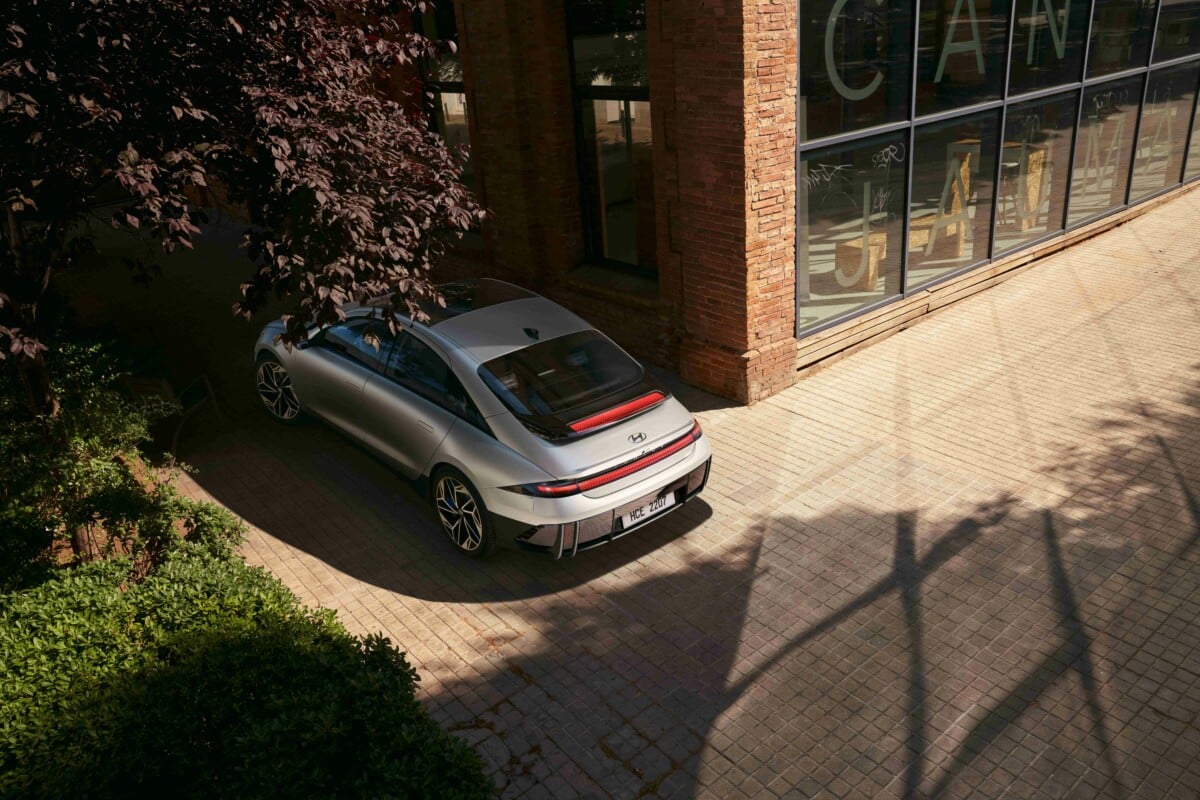 The silhouette of the 4.85 meter long sedan with its steeply sloping roofline resembles a Mercedes CLS. The front apron, which is more reminiscent of a sports car with its splitters and flaps, shows how prevalent the precepts of aerodynamics are in the development of the Ioniq 6. 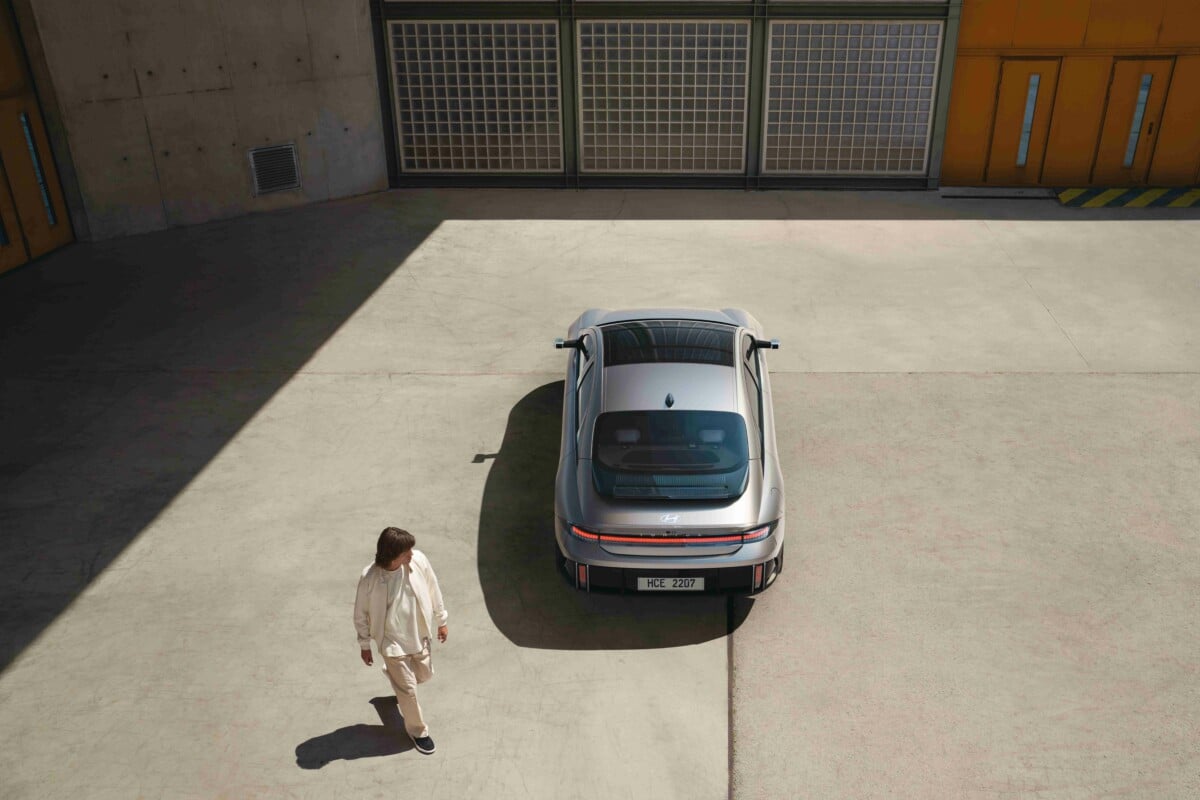 Hyundai offers its Ioniq 6 in several variants. You will have the choice between a 53 kilowatt-hour battery, and a 77.4 kWh battery. Both energy capacities can be combined with an electric motor for propulsion or with all-wheel drive.

The top version with two electric motors and the large battery has a power of 239 kW / 325 hpa torque of 605 newton meters and crosses the 100 km/h barrier from a standing start in 5.1 seconds.

With the announced autonomy of 610 kilometers WLTP, Hyundai surprises. This is an autonomy that we have already seen, but it is generally achieved with batteries with a capacity of 100 kWh or more. Except at Tesla, with the Model 3 Grande Autonomie with 626 km of autonomy and its battery of around 80 kWh. Regarding the less expensive version, it will benefit from a 53 kWh battery, rear-wheel drive and 18-inch tires instead of 20-inch tires.

According to Electrek, two sports versions would eventually be offered, the N and N Line. The first should offer a sportier engine while the second would be content with more racy design elements.

When charging, the Ioniq 6 uses the 800-volt technology of the E-GMP platform. On a 350 kW direct current charging station, the batteries are therefore theoretically charged from 10 to 80% in just 18 minutes. The system also uses battery preconditioning, as at Tesla. As with other models based on the E-GMP architecture, you can also have an external device powered by the vehicle’s own batteries. 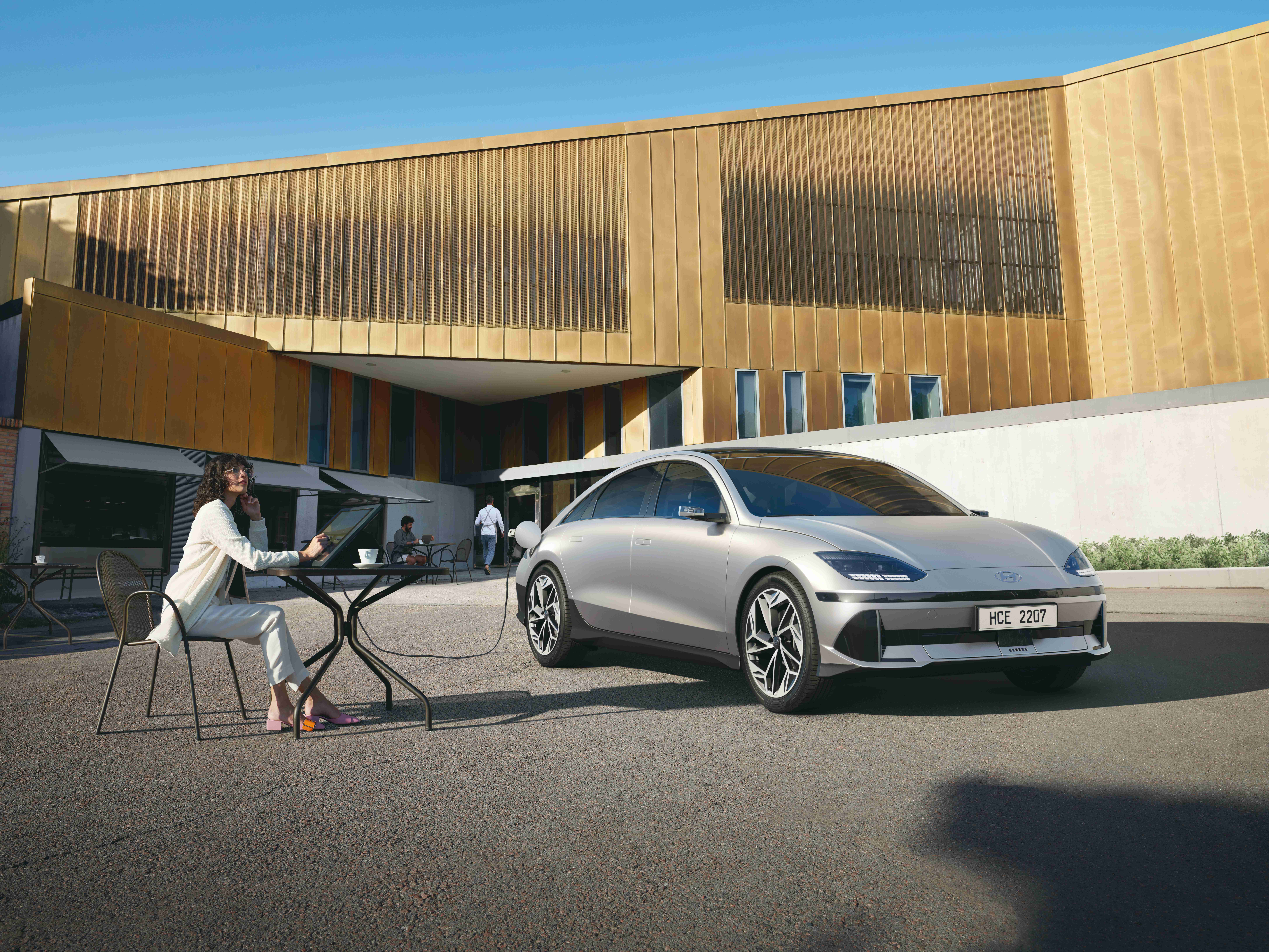 The Korean electric vehicle has not yet mastered Level 3 autonomous driving on the highway, but it is Level 2 compliant and can park independently.

Otherwise, everything is on board to make the driver’s life easier: the adaptive cruise control includes the lane assistant, the junction assistant to avoid collisions when the going gets tough, and you will also have the emergency braking. With level 2, when the turn signal is activated, the car automatically triggers the lane change, again, like on Teslas.

Four USB Type-C ports and one USB Type-A port are there to charge passengers’ mobile devices. The car has a 12-inch infotainment screen and an equally large digital cockpit. 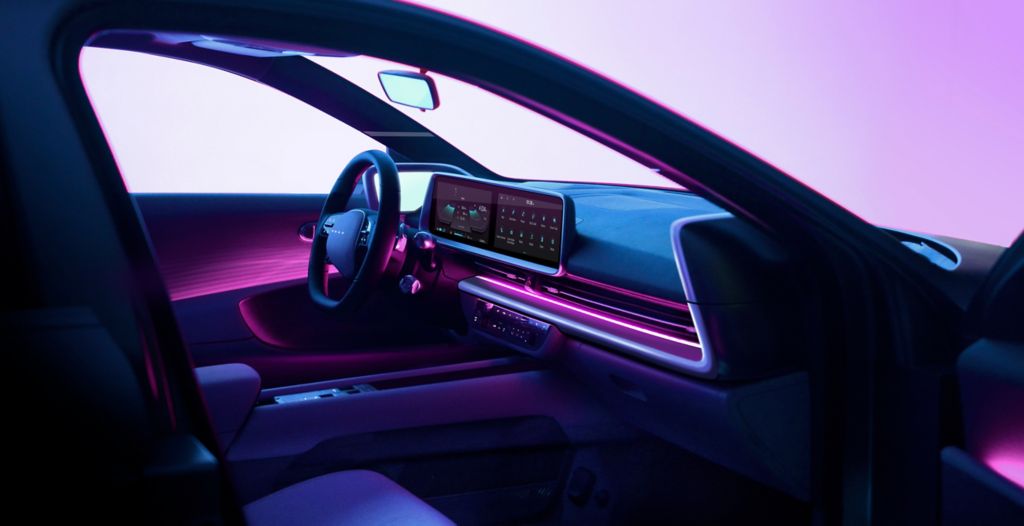 Interior of the Ioniq 6 sedan

As usual with all modern cars except Tesla, your own smartphone can be integrated into the infotainment system via Apple CarPlay or Android Auto. There will also be OTA updates, which will be done via Wi-Fi, a first for Hyundai.

For the moment, Hyundai has not specified the price and availability of its Ioniq 6. The Korean brand has simply announced a start of production in the 3rd quarter of 2022. 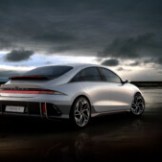 Hyundai finally lifts the veil on its 100% electric sedan, the Ioniq 6, which comes with the little sister Ioniq 5.
Read more

Playstation: Sony wants the BGH to check the permissibility of cheats

Russia is recruiting mercenaries in a country in the Middle East

“Disney + treats”: A golden month of October to be a Star Wars fan